What is the Planet Nibiru otherwise known as Planet X?

Nibiru, Planet X or the 12th Planet, briefly stated, is the Home Planet of the Anunnaki Ancient Aliens of Mesopotamia as presented in Zechariah Sitchin’s 12th Planet. 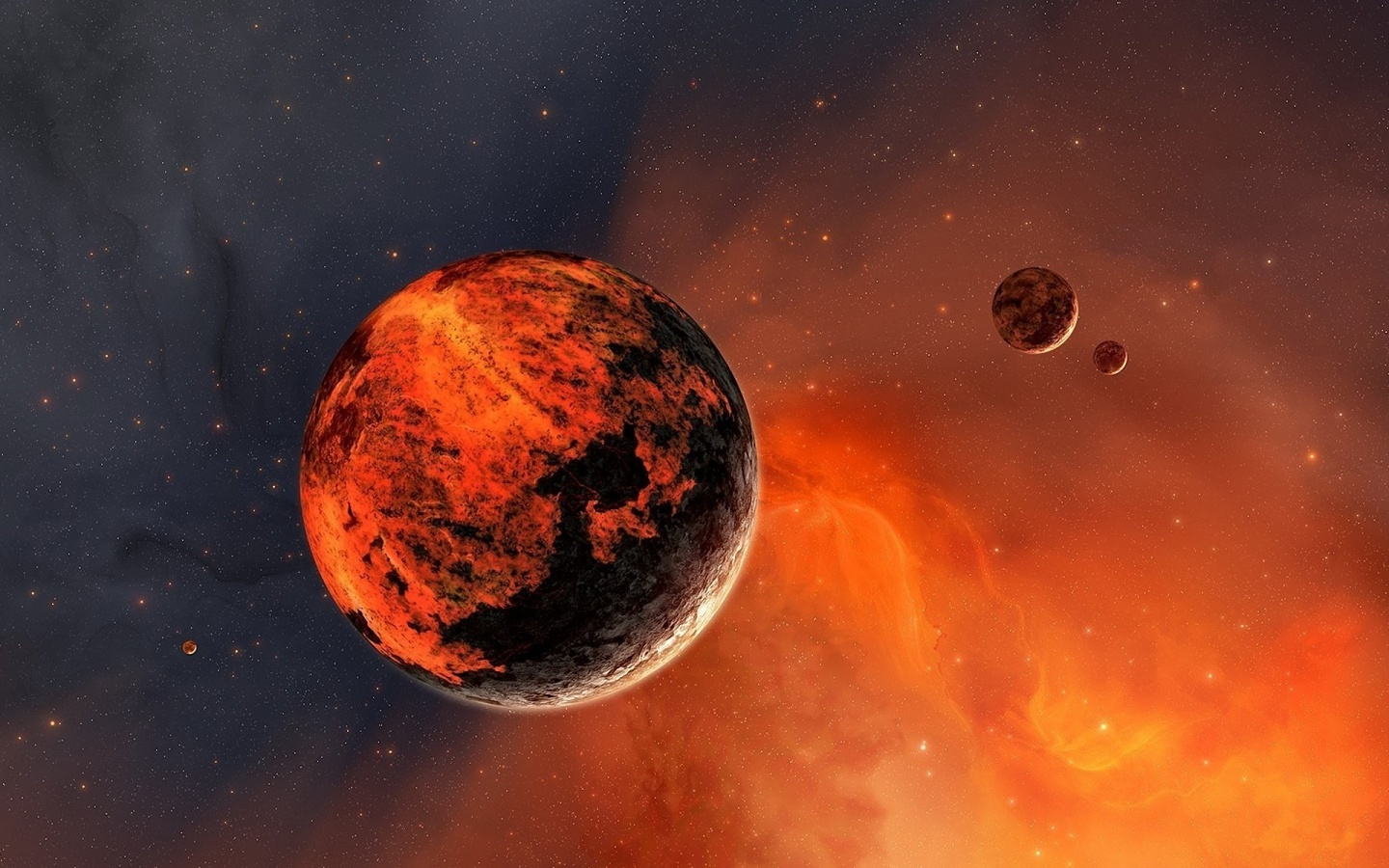 Nibiru was central to Anunnaki Ancient Alien Cosmology for the entire duration they were on Earth constructing the Earth Civilization.

As we have discussed earlier, according to Sitchin’s 12th Planet, the Anunnaki Calendar first established at Nippur which we still use today, denoted Time according to Celestial Observations that enabled the Anunnaki to accurately chart Nibiru’s orbit. As a result, they were able to predict the Tidal wave which caused the Great Deluge (i.e. Noah’s Flood) based on the arrival of Nibiru within a certain distance of the Earth.

However, despite Nibiru being central to Sumerian Cosmology, it does not form part of our contemporary understanding of the Solar system…But is there any evidence for its existence?

The following is an extract from the Babylonian creation Epic, the Enuma Elish:

From outer space a new planet, Marduk (Nibiru), almost the size of Jupiter approached, going past Neptune and Uranus, and eventually colliding with Tiamat.

The encounter between Marduk and Tiamat caused his orbit to be bent, even more, resulting in his becoming a planet or ‘god’ which was destined to encircle the Sun forever, and because he now was trapped in an orbit, Marduk’s destiny was to return to the scene of the collision. He was, therefore to cross over the site of the collision.

And for that reason, Marduk became known as Nibiru, the planet of crossing.

Nibiru then passed Tiamat for a second time rips her into two halves with debris forming what we term the asteroid belt, and which is called the ‘Hammered Bracelet’ in the Enuma Elish.

Location Of Nibiru In The Sumerian Model of The Solar System


Â The collision of Marduk / Nibiru with Tiamat as described in the Enuma Elish appears central to the Sumerian understanding of the origins of our Solar system.

One of Sitchin’s main arguments in the Earth Chronicles’ 12th Planet, is that Nibiru is depicted as the 10th Planet in Sumerian Cylinder Seal VA/243 estimated to be between 5000-6000 years old. 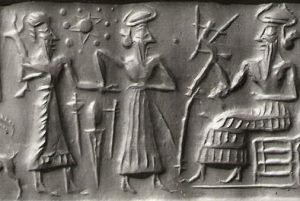 In Sitchin’s view, the presence of Nibiru as an additional Planetary body in our solar system is therefore not a mythological question. It relates to actual events, and to date, there has been evidence confirming Nibiru’s existence, mainly through observing its effects on certain parts of the Solar system. In particular, Dr. Harrington of the US Naval Observatory argued that he had discovered Planet X in the early 1990s.

Conclusion On The Existence Of Sumerian Nibiru/Planet X


In the 12th Planet, Zechariah Sitchin gets to the heart of the Nibiru mystery, also known as Planet X

According to some Astronomers Planet X has already been found, and it remains to be seen whether the ideas in Sitchin’s Earth Chronicles will beintegrated into our current Cosmological model with the result that it will form part of our Solar system in the same way it formed part of the standard Sumerian model 6000 years ago.