Wicca is actually a belief system outlined by the Worship of  Nature.

It has no formal institutions and it recognizes a Triple Goddess of the skies and a Horned God of the Earth.

In Wicca all life is sacrosanct and its rituals are designed to influence nature as well as help humans attain dreams like love as well as strength using Wicca symbols.

Below is a summary of many Wiccan Symbols as well as their meaning. 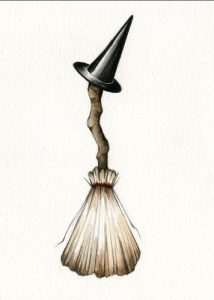 Most of us are already aware of the infamous Witch’s broom, an integral element of Wiccan belief.

Its used in Wiccan marriage rituals, most commonly referred to as ‘jumping the broom’ in which newly-weds leap over the Broom as part of their marriage vows.

The Broom or Besom also represents purity and is used to sweep away evil influences as well as to travel across the spiritual plane. 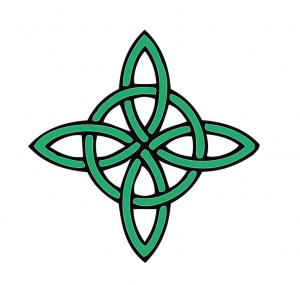 It was usually inscribed on various building entrances as a way of preventing evil from finding its way in.

The Triquetra is another significant Wiccan Goddess Symbol representing her 3 aspects  as maiden, mother, and archetypal old woman.

It also symbolises mind, body and soul or spirit as well as the separate spheres of sea, earth, and sky. 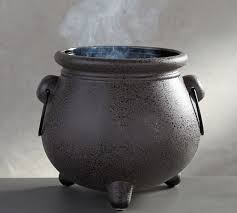 The Cauldron is perhaps one of the most recognisable Wiccan symbols and its meant to represent the Earth Mother’s Womb.

It was an image of divine presence and abundance in Celtic culture, and is also used in Wicca to make magical concoctions, burning incense and mixing various herbs.

The Circles is employed in Wicca to mirror the Feminine and universal Cosmos.

The recognised strength of the Circle amongst Witches is one of the reaons Witches conduct rituals as well as spells inside them.

Ultimately, Wicca Culture is much richer and diverse that what these 5 signs would suggest, and for the full Wicca experience, the documentary Wicca: The Occult Experience is recommended.