More than 20 years after his death, Tupac’s music continues to resonate, and his status as a Cultural icon is widely acknowledged.

Aside from all the controversy, in my view, one of the reasons Tupac’s legacy endures is the lyrical scope of his music.

Tupac’s sound can probably be understood better as part of the Blues tradition performed for a contemporary audience.

His Raps were more than just lyrical showcases, they were intended to convey a message and touch the Human Soul. Its no wonder his fans come from every corner of the World from Estonia to Kampala.

People everywhere connect to both the pathos and optimism of his music.

‘My only fear of death, is reincarnation…’
(Tupac : Re-incarnation)

For inspiration, Tupac drew on his wide reading which found its way into his music throughout the various stages of his life as a Man and an Artist.

In the Documentary Thug Angel, we are shown a scene featuring his Mentor Leila Steinberg in which she takes us through a list of some of Tupac Book Classics he read.

These include the following: 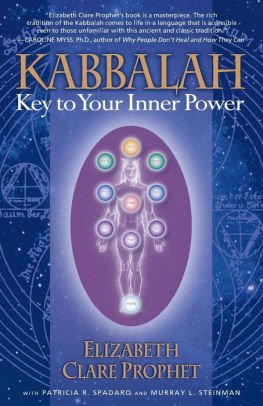 I’ve read a few of the ones on this list, and am glad I did.

It also helps explain the depth of Tupac’s music, even providing an understanding of some of his lyrics, especially those on the ‘7 Day Theory’.

So in remembering ‘Pac and his legacy, we should not forget that the man was a voracious reader, and that his legend derives partly from that.

In Thug Angel, we get one of the most intimate and best portraits of ‘Pac on film since his death.