Review of HBO Series 'Succession' on Showmax by Afrika Is Woke

‘All gold and silver rather turn to dirt, An ’tis no better reckoned but of these Who worship dirty gods.’ (William Shakespeare) 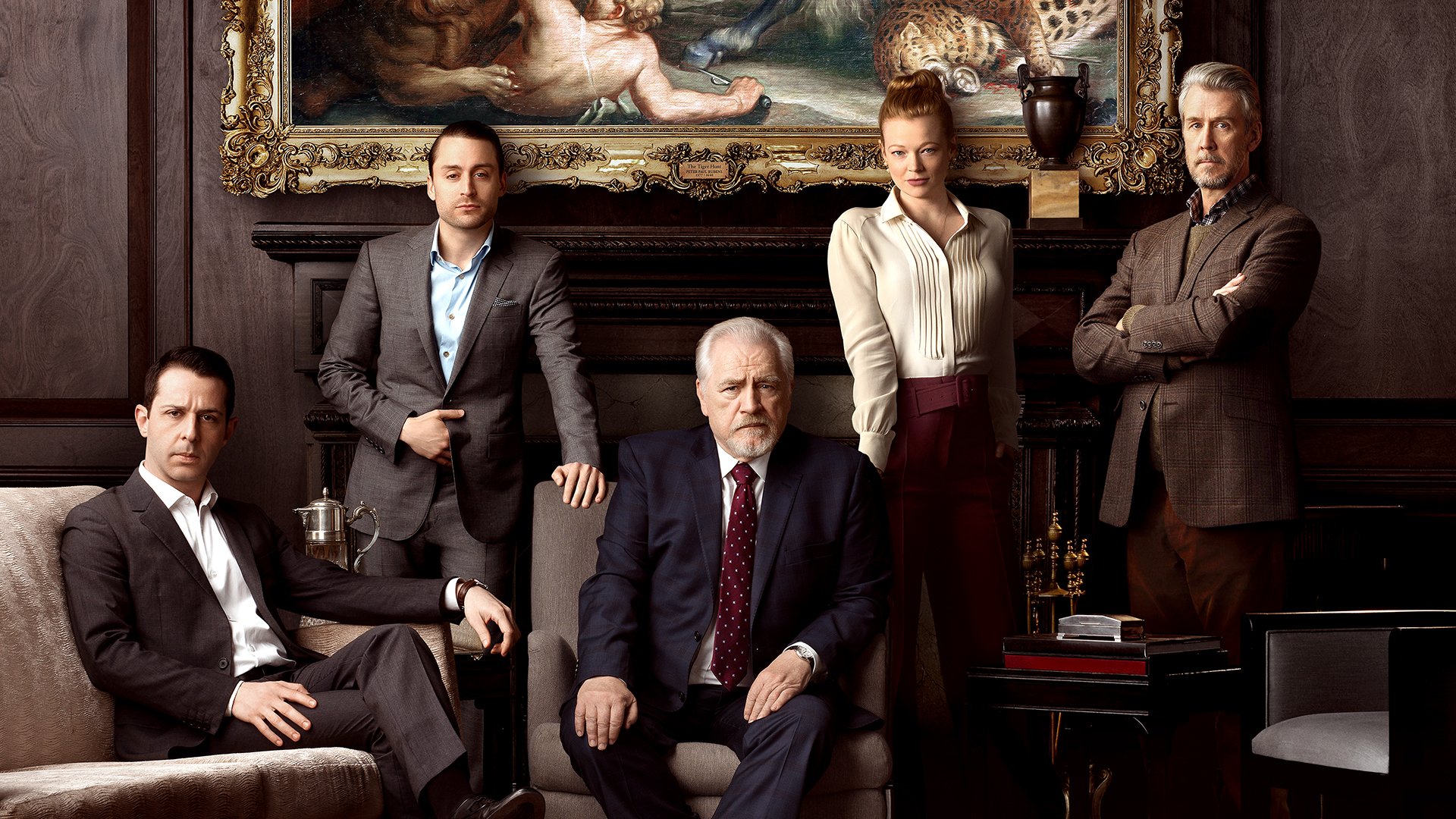 Its been a minute since we reviewed a TV Show, and our latest entry is courtesy of the new thrilling Showmax TV Series, Succession, a brilliant timely Series that captures the contradictions of Wealth.

Building an Empire is clearly not for the fainthearted…The latest Showmax Series ‘Succession’ places us in the inner sanctum of Corporate Power and Oligarchical American affluence.

As flies on the wall we bear witness to the vagaries of wealth and modern Empire through the lens of Waystar Royko, a family owned multi-million dollar Media Empire founded by Family Patriarch, Logan Roy.

His pending retirement due to waning health sets off a series of events and drama within the Family as the children compete to succeed him as CEO. Its not a pretty picture as the facade of family unity is unmasked to reveal narcissistic, self-absorbed individual family members whose sheltered experience of growing up in wealth has only blinded and detached them from the rest of the world and basic human concerns.

Each of the children suffers from some Psychological dysfunction, the most prominent Kendall Roy is plagued by Impostor Syndrome which affects his self-confidence and ability to assume the reigns from his Father effectively. The end result is a cyclical drug addiction.

Roman Roy however is by far the worst affected as his narcissism appears almost instinctive and in complete disregard to the existence of the world around him which he has completely objectified. For him the result is an inability to form normal intimate relationships.

The Family Patriarch himself does not lead by example and takes no prisoners in his business dealings even if his own children are the victims. Power is the only currency Logan Roy respects, and he has taught his children ‘well’. Ironically, this means his own children plotting against him in their own quest for power as he has moulded them to be even if it comes at his own expense.

Succession stays grounded in the Economic reality of our times by referencing the obsession the Company has with its share price on Wall Street, with business strategies primarily directed at preserving the share price as destructive family shenanigans play themselves out within the Company away from public view.

Ultimately, Succession is a funny but tragic and incisive portrait of the dynamics within a successful family that also serves as a cautionary tale about the real cost of wealth and power.

You can check out the official Trailer below and the entire First Season which is now available via this Showmax link.

Since we’re shining a torch into the world of the Super-privileged, we’ll also be posting an Article on the secretive ‘Bilderberg Group’, the real New World Order Architects and Empire Controllers of the modern day.