It is predicted that technology will eventually merge with Human Consciousness, resulting in a new kind of Immortal being whose existence or Consciousness transcends the death of the Human Body by existing as Information within a Computer Network. 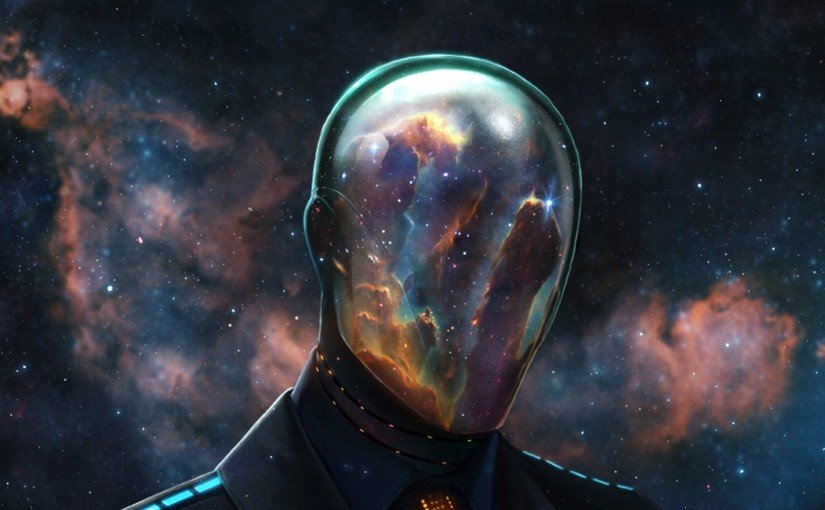 The ‘Singularity Hypothesis’ credited to Ray Kurzweil, proposes that the exponential advancement in technology we are presently experiencing will eventually lead to the invention of artificial super-intelligence which will in turn abruptly trigger even faster runaway technological growth, resulting in unfathomable changes to human civilization.

As a result, unless humans can process information at the same rate as the technology of the time, we will be left behind to dwell as second class Citizens in a world where the technology we developed and once-controlled is now independent of our will.

A technology-driven Apocalypse which Kurzweil dubs The Singularity.

In The Singularity, unless we can process information as fast as the machines, we will be left behind.

Under these conditions, our only option will be to upgrade our Consciousness and capabilities using technology.

This will lead to an intermediary Transhumanist phase in which Man will begin the transition to Machine. It will be characterised by the increased integration of technology into our bodies eg Computer chips.

A Posthuman era will eventually dawn in which our Consciousness will only exist as part of a Computer Network. We will essentially have to upload our minds into a Super Mind Network where Mankind will continue to exist purely as information.

Its important to note that not everyone agrees with Kurzweil’s notion of The Singularity, but it is certainly worth debating and considering, particularly because underlying the hypothesis is the idea that our minds can essentially be reduced to a Digital imprint.

Indeed the issue goes right to the question of the nature of Consciousness itself.

For a picture of what a Posthuman world may look like, the classic Sci-Fi TV Series ‘Fringe’ does an excellent job. ‘Fringe’ is a gem that poses significant questions and explores the nature of a Posthuman world.

In ‘Fringe’ JJ Abrams appears to conclude that our human qualities such as Love are too unique to ever be extinguished or reduced to Computer code.

Therefore, the human spirit will ultimately triumph over the sterile Posthuman world of ‘The Singularity’ represented by the Observers.

Into the mix comes 5G Technology which will raise Human-Network Integration on a Planetary scale, making new experiences possible in augmented and virtual reality.

The fear is that we may become so immersed in Virtual Reality that it will change our understanding of Reality itself, as well altering what it means to be a Human being.

As Artificial Intelligence continues its rise, we are all faced with the same question: ‘Are you willing to upload yourself?’

The documentary ‘Technocalypse’ devotes considerable time to discussing Transhumanism and Posthumanism as well as their impact on Human Evolution.

The African Origins Of Christianity