The problem with Afrofuturism which affects its purpose and meaning is that it seems unable to imagine a Black future that does not rely on Western Technological Motifs.

The Problem With The Meaning & Purpose Of Afrofuturism

The primary challenge for the meaning and purpose of Afrofuturism can be understood from its definition:

The definition of Afrofuturism

‘a philosophy of science, aesthetic and history that explores the developing intersection of African culture with technology.

From the outset its clear that the term Afrofuturism is composed of two elements, Africanism and Futurism, with the Futurism aspect understood primarily in technological and thus industrial terms.

Technological and Industrial Societies are a natural by-product of the evolution of Western Capitalism.

Therefore an industrial technological future is fundamentally Western in Character, but it is not inevitable.

Since an Industrial technological future is not the only future possible, if Afrofuturism continues to cast an image of a Black future in the Western Industrial mould, it is in essence reflecting its failure to imagine a non-Industrial Western future for Africa.

In other words, Afrofuturism needs to go beyond the Motifs of Western Technology combined with an African aesthetic.

Failing to do so essentially means that whilst Afrofuturism claims to be an expression of liberated ‘Africanness’ or ‘Blackness’, its reliance on Western Industrial Motifs and inability to transcend them means it still reflects a Colonised mind-state in a sense.

Furthermore, the use of the term Afro itself presents further problems for the purpose and meaning of Afrofuturism.

The term Afro appears to focus on the experience of the Black Diaspora which would explain why Afrofuturism is rooted in Western Aesthetics because that is the predominant Culture of Blacks in the Diaspora.

As a result of this dichotomy, a new movement in Afrifuturism or African Futurism is on the rise which is rooted in the experience and aesthetics of Native Africans.

The challenge for Afrofuturism is to imagine an African or Black future beyond the Motifs of Western Industrial Technology.

In short, to imagine a non-Industrial future for Black people.

Such Motifs can be based on African Cosmology or History. 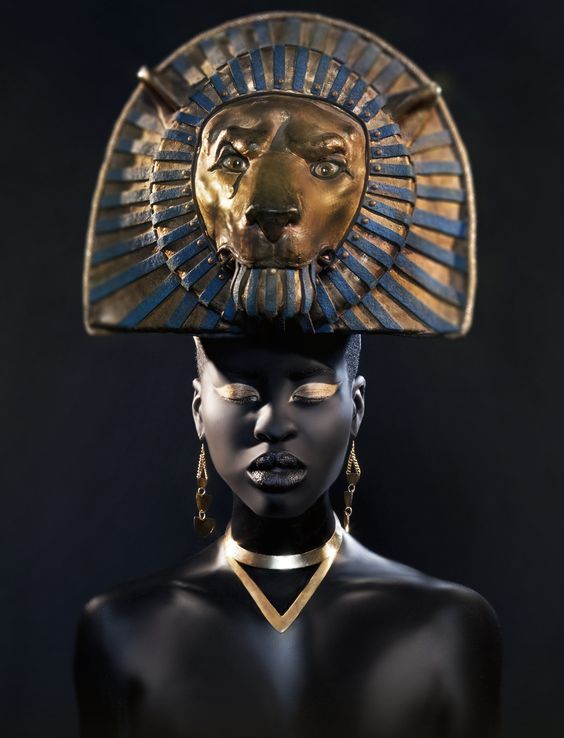