Whilst not accepted in mainstream Religions like Christianity, Occult practices still continue together with the use of associated ancient symbols which include the following-

The All Seeing Eye 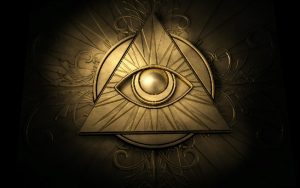 Primarily a Masonic symbol, the All Seeing Eye is also seen as the Eye of Lucifer used in divination and spellcasting.

A person working with the Eye Of Horus will obtain unparallelled powers such as the ability to control the financial wealth of the entire Planet. The Ankh has its roots in Ancient Egypt where it was recognised as a representation of the Womb and the sign of life.

It is a symbol of fertility and reproduction. 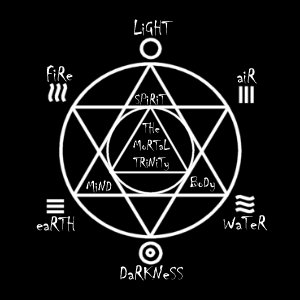 The Hexagram which is one of the most ancient Occult symbols.

It consists of a six pointed star and incorporates the duality of all the primordial elements of the Universe such as fire, air, water, earth, light and dark.

In Judaism, the Hexagram is known as the Star of David.

The Cross of Nero 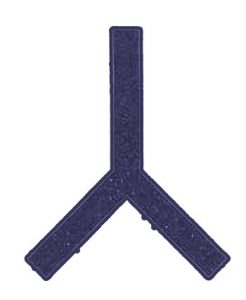 As an inverted Cross, the Cross of Nero started as a way to mock the Christian Cross and is meant to symbolise the Roman Emperor Nero’s belief of a world at peace without Christianity. 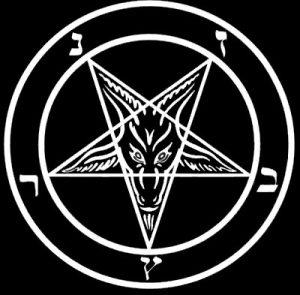 Last but not least is the 5 pointed star, one of the most recognised Occult symbols which is usually linked to the dark arts.

The  Inverted Pentagram represents a rejection of mainstream religion as well as an embrace of Earthly pleasure and materialism, and is also used to summon other worldly entities.

For more Occult symbols and their use, check out the Documentary: Limits: Satanic.