The Mayan Calendar has become synonymous with the 2012 doomsday phenomenon. Whilst the world clearly didnt end in 2012, the mysteries of the The Mayan Calendar remain intriguing particularly because of alternative History arguments suggesting that the Mayan Calendar and Civilization owe their existence to the Anunnaki Ancient Aliens Of Mesopotamia. 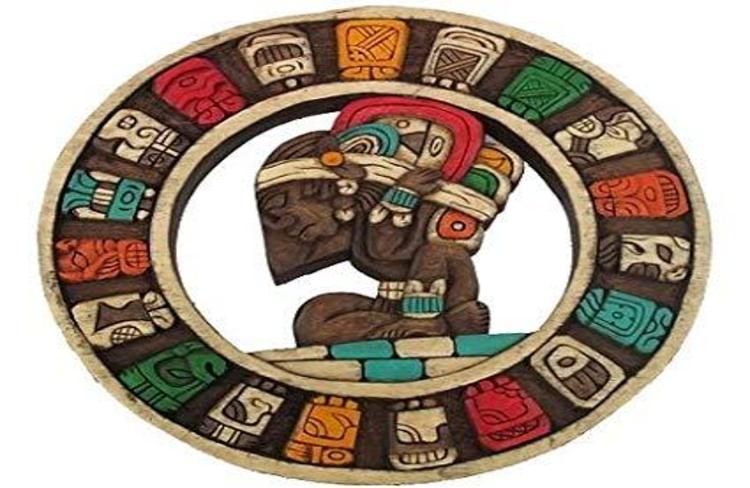 The Mayan Calendar is made up of three separate cyclical corresponding calendars working simultaneously: the Long Count, the Tzolkin (divine calendar), and the Haab (civil calendar).

A certain number of days must occur in each calendar before a new cycle in each can commence culminating in a turn of the Long Cycle.

The Mayan Long Count Calendar has the following format: Baktun.Katun.Tun.Uinal.Kin each with its own individual cycle denoted as follows:

Time is calculated from the Mayan â€œcreation dateâ€ which according to our Calendar falls in 3114 BCE or 4 Ahau, 8 Kumku in Mayan Calendar terms.

This period equals 5125.36 years and is referred to as the Great Cycle of the Long Count.

The 2012 hysteria arose out of the fact that 2012 had been determined as the year in which the Mayan Long Count cycle would be concluded according to our Calendar, inaugurating a new cycle, and consequently a ‘New Age’ for Humanity.

The Mayans believed that the universe is destroyed and then recreated at the start of each new cycle, ‘Sun’ or ‘World’.

Each new world begins with a global cataclysm and ushers in a stage in the evolution of mankind.

The exact nature of this evolution seems to be the cause of uncertainty and hysteria.

In some instances, it is treated as a literal transformation of the world in which Civilization is completely destroyed in order to make way for another…Other schools of thought regard the ‘New Age’ more as Spiritual in the sense that it elevates Human Consciousness.

What appears clear is the fact that each New Age corresponded precisely with Astronomical observations, in particular, the motions of the Planet Venus and Pleiades Star system.

The Mayan Calendar at its core therefore ties in events on Earth with particular Celestial movements which have been observed for Millenia.

Our featured Home Page documentary explores the various possibilities encompassed by the concept of the Mayan New Age, and how it relates to the 2012 phenomenon. 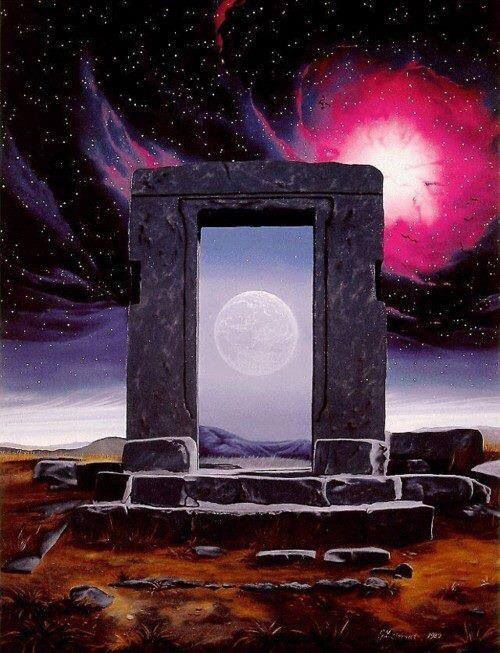 Whilst the Mayans may have contributed to the development of their Calendar, they did not invent it. Its origins are also a source of Historical mystery and intrigue with arguments being made that the Mayan Calendar was used by other Pre-Columbian Central American cultures predating the Maya such as the Olmecs.

In addition, there has been speculation that the Mayan Calendar has Ancient Alien Origins since it formed part of the Meso-American realm of the Plumed Serpent under the Anunnaki God, Ningshiidza, who reportedly escaped to South America from Egypt during the 2nd Pyramid War and founded the Meso-American Civilization.

Ningshiidza is also known as the Egyptian Anunnaki God Thoth who may have designed the Giza Pyramids which are aligned to the Orion and Sirius Star systems.

It is an unexplained mystery why both Pyramid structures on different Continents are aligned towards particular Stellar Constellations if they are not of common origin.