The Dogon Egyptian African Anunnaki Ancient Alien Tribe in Mali provides interesting evidence for the Ancient Astronaut Theory because of the Dogon Tribe’s understanding of the Sirius Star System.

The Dogon traditions and history reveal a remarkable understanding of Astronomy and the Sirius Star System far exceeds the capabilities of the Dogon Tribe’s basic technology and establishes it connection to Ancient Egypt.

The Dogon knowledge of the Orion Belt Constellation and Sirius Star System cannot be comprehended unless one accepts their own explanation for this knowledge.

Perhaps an Extra-Terrestrial visitation in the past that passed on this knowledge and tradition to Mankind?

The Dogon regard themselves as Custodians of an Ancient, invaluable and venerable tradition.

In essence, Dogon beliefs and knowledge mirror those of Ancient Egypt.

In particular, with reference to the Sirius Star system as mankind’s true spiritual destiny, and home of the ‘Gods’ that created us.

For these reasons Mali’s Dogon Tribe provides possible evidence that Africa was also an area/realm influenced by the activities of Ancient Astronauts. 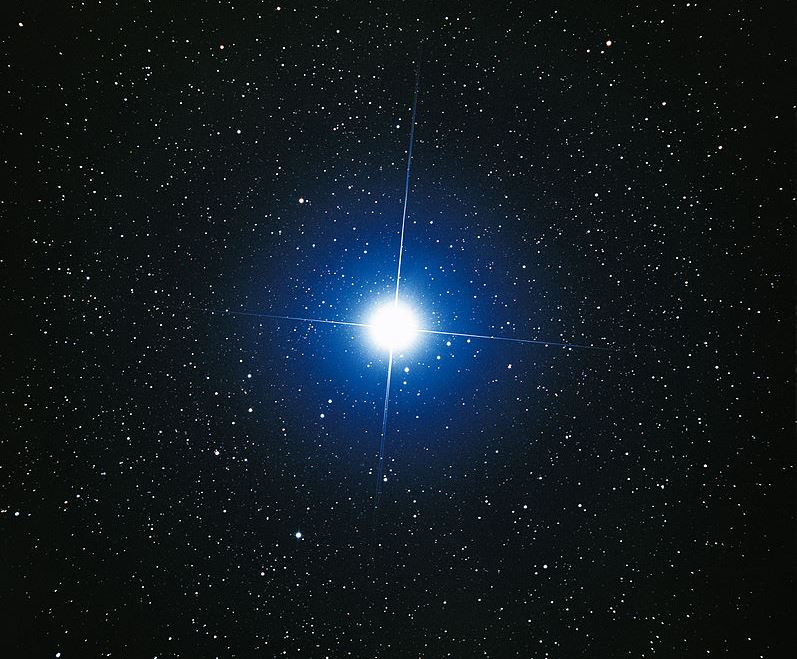 Considerable research has been undertaken on the Dogon Tribe culminating in Laird Scranton’s 2006 Book: ‘The Science of the Dogon: Decoding the African Mystery Tradition’.


As more evidence and arguments are presented, the History books containing the story of Humanity may have to be re-written to take into account the evidence of an Extraterrestrial presence and influence in Humanity’s past across the globe.