Leti Arts has carved out a forward thinking niche by introducing African mobile games that re-imagine African mythology and culture for a contemporary African audience.

Afrofuturism Art is used as a medium by Leti Arts with inspiring results.


We recently chopped it up with Eyram Tawia and Wesley Kirinya Co-Founders of Leti Arts to discuss what is Afrofuturism Art and the state of the Digital Creative Industry in Africa…The conversation was nothing short of inspiringâ€¦Peep it:

Q: In a world where there is the temptation to imitate the visual aesthetic of Games and Comics produced outside Africa, what gave you the confidence to launch Games and Comics with an African aesthetic featuring Afrofuturism Art?

Contemporary African history and culture has not kept pace with modern formats and genres for telling stories.This had led to a generational gap between the historic and cultural content available to younger generations and content consumed, thus a need to create such content in the most popular formats today to preserve our heritage and reverse the trend of African history and culture slowly becoming obsolete has become necessary. African youth consume Western content everyday that influences them immensely causing them to drift away from their African roots.Africa is unique in ways that the West cannot begin to fathom and Leti Arts believes in Africaâ€™s creative potential, and we want to show our fellow Africans and the rest of the world .

Q: What has been your biggest influence and inspiration?

The fact that we are able to share the joy of African inspired art that is infused with technology. Each day for us is time spent doing what we love, and when others are able to enjoy what we do as much as we do, that gives us all the motivation and inspiration to create better innovations and also to keep moving forward.

Yes, it has. We believe that Africa has the potential to attain extraordinary heights in the tech space and apply it to our daily lives as well. Just like the fictional Wakanda, we dream of an Africa that can be and try to portray it in our games and comics.

Q: Has the recent success of Black Panther as an example of the mainstream success of Afrofuturism Art rubbed off positively on Leti Arts in terms of increased adoption of your offerings, and perhaps as a sign that youâ€™ve been plodding along the right path all along?

Yes, it has. Leti Arts is a huge fan of the film and we were happy that it was received well by others. We joke around here that we have been telling this story for the past 9 years but Marvel had a bigger budget hence its success. It is nonetheless a great motivation to us that our goals are well placed and the direction we pursue is a good and exciting one. We are glad that others have come to realize this too and are inspired by our games and comics.

Q: To what extent does your Content serve as a means of articulating issues concerning Africa today and in the future?

As Leti Arts, we feel very humbled by the reach our content has. As such, we try as much as we can to use this avenue to integrate awareness of certain key issues that affect Africa and its people in all aspects of the society. Our previous games have had over 100,000 downloads collectively and in all of these, we have addressed prevalent issues in Africa such as sanitation, abortions, sexual health and election violence. We hope to bring a positive message to our audiences as well as keep them informed on what is happening now and also what may affect us in the future.

Q: Do you also discuss issues with a global dimensionâ€¦Inter-Stellar Space Exploration, Posthumanism, the Singularity and imminent Dystopia are big themes in Sci-Fi right now, and to what extent do you shed light on these?

We create as we see, and we see as we imagine. Thus, our work does incorporate a global dimension in various genres including Sci-Fi. In Africaâ€™s Legends Reawakening which is yet to be released, we incorporate such themes. It is set in a near future Africa where Africa is mostly controlled by one person, aid and relief items are managed by another, children are being made into soldiers led by a half man half machine mercenary and the superheroes get to travel through space and time.

Q: What role, if any, do you think Afro-Futurism has to play in the evolution of a new African and Global Consciousness?

Afrofuturism Art plays a key role. If we do not imagine such thing, then there is no innovation. When back to the future came out, no one really thought it could be possible but we do have hover boards todays. When we incorporate such things into our games and comics, it inspire and motivates us to actually get it done.

Q: Did you anticipate or encounter any market resistance in launching content featuring Afrofuturism Comic Art?

Getting a product into the market is never an easy task for anyone. As such, we did encounter and continue to encounter issues with our target audience. As we have already established, most of them consume Western content and it is hard to get them to actually pay attention to African themed content. Over the last 9 years however, we have been able to break some ground and even inspire other people to start their own studios. This shows that people are slowly beginning to accept us.

Q: So far, what has the overall response to Afrofuturism Comic Art been?

Overall the response to Afrofuturism Comic Art has been quite positive and motivating. More and more people are coming to appreciate and love what we do and are getting to share in our passion for Afrocentric themed art in games and comics. This inspires us to keep moving, creating and doing what we love.

Q: What would you say have been the biggest challenges so far?

Creating games and comics on a continent where people lean towards traditional careers has been hard to be honest. The biggest challenege we have had is human resource specifically talent. We have had to resort to training our staff in order to get the work done. However, Leti Arts thrives in the face of challenges as we are motivated to work harder, be smarter and keener because we believe what we have to offer has a greater purpose and deserves to be seen and heard. 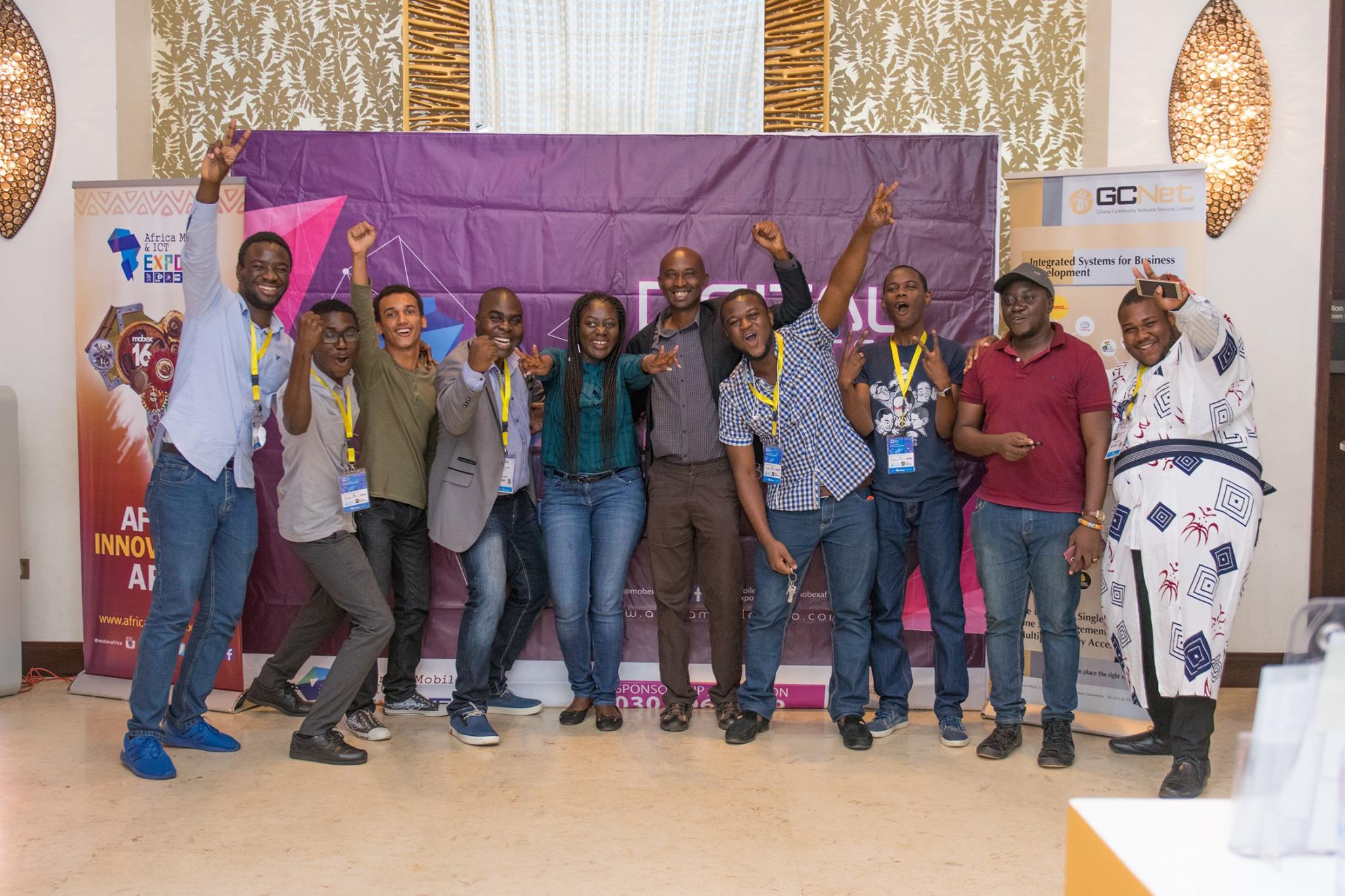 Q: What is your broader vision for Leti Arts?

In a nutshell, we seek to present African history and culture in a way that makes the modern generation excited to engage with it. We want to change the notion that people have of Africa as being a backward continent and instead show them a thriving continent full of smart, technology savvy people who take pride in their heritage.

Q: What advice would you give to aspiring African Creatives and Entrepreneurs with unorthodox ideas?

At Leti Arts, we believe that it is better to be richer in passion than in money because that is what will keep you going when the revenue is not coming in. As an entrepereneur on a an uncommon path, there is bound to be days you want to give up but passion and determination is what is needed to get you through.

Q: Who are some of your favourite creatives forging ahead at the moment?

In sum, anyone standing up for Africa and its people. People who are giving their all to make sure that others do not undermine our voice as well as people who fight hard to show that Africa is a beautiful place and has a people who have a lot more to offer than we ourselves and people of other continents realise.

Any work without passion is null. As much as we put our efforts into something, if we ourselves do not believe in it or are not passionate about it, even the success that may ensue from such an endeavour would not bring forth the kind of satisfaction that it would have were we passionate about it.