Kabbalah is an ancient school of Jewish spiritual thought meant to illuminate the true meaning of the Hebrew Bible.

Its also gained followers in pop Culture, and has remained relevant throughout the centuries because of its lasting spiritual logic as a path to the infinite.

Below is a list of Kabbalah Symbols and their intended meaning:

The Tree of Life: 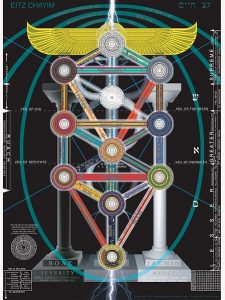 The Tree of Life  represents the complete Kabbalah incorporating all 10 aspects of the Supreme Divine Entity as represented by ethereal and mystical creative forces.

The Star of David 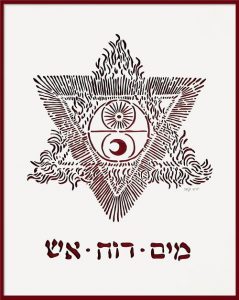 In Kabbalah, the sign of David means firstly that God rules the Universe in all directions, and also serves to communicate the spiritual and physical dimensions in which Human Consciousness is experienced. 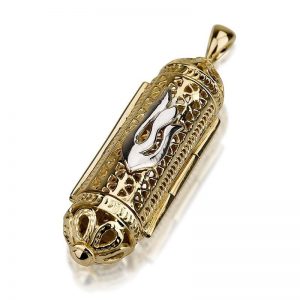 The Mezuzua is a protection Talisman suggested by Mezuzua, The Zohar guide in Kabbalah which prevents evil Spirits from entering when its affixed to a person’s door. 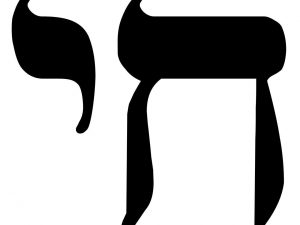 The Chai represents life and vitality.

It is associated with longevity, wealth, and charity.

The prolonged hand means ‘ five’ and reflects the 5 books and lessons of the Torah including peace, love and fellowship. 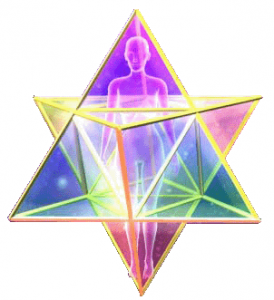 Merkabbah is actually a 3 dimensional representation of the Star of David, which creates good power.

This particular energy brings both blessings and safety when utilized as a talisman.

Meditating on Merkabah helps one access spiritual dimensions which brings comprehension of the universe.

Documentary, Secrets Of The Kabbalah.