Counselling involves communicating to get insights into ourselves and the world around us. This places significant importance on the language we use to communicate.Our languages mark our identities as belonging to a linguistic and social group, with certain associated norms and values. Language is therefore not just associated with an objective way of conveying meaning but also carries social meaning, connotations, and a profound psychological significance for an individual member of a group.

Counselling in the context of diverse societies needs to consider not just ethnic and cultural factors but diversity issues such as t age, gender, ability, religion, language, social-economic status and issues, political factors, sexual orientation and the global environment. 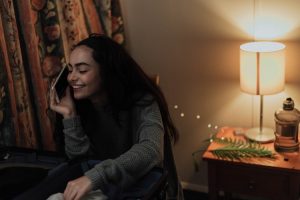 What Is Language & Counselling?

Many definitions of language have been proposed.  In this context  in as far as we are concerned “language” refers to the standardised written and spoken language. Communication scholars divide the “language” of communication into three primary categories, namely: verbal, nonverbal, and written communication. Counselling on the other hand  involves the provision of professional assistance and guidance in resolving personal and/or psychological problems.

Why Do We Communicate?

The most important purpose of communication is to satisfy a personal or social need. These needs can generally be described as requirements of life, which include the following:

Communication is key to our existence as a species, yet we often take our ability to communicate for granted. We also do not always fully appreciate the sophisticated technologies that make much of the way we communicate possible. 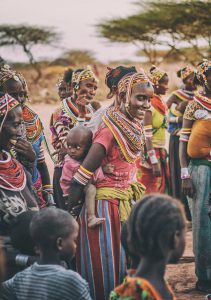 How has Colonialism, Migration and Globalisation Impacted On Languages?

Colonialism has been violence to Indigenous people of colonised countries. It’s repel effects continues to  reverberate through out the world. English as a language occupies a hegemonic status together with other coloniser languages. In America for an example they are approximately 165 languages spoken , it is therefore misleading to describe the US as an English-speaking country.Migration and globalisation has also made the distribution of languages globally very complex. Multilingualism has become a natural way of life for millions of people across the world.

African has diverse indigenous languages belonging to difference language families. South Africa is an example of a country with diverse languages and cultures, currently elleven (11) official languages recognised. Its population largely belongs to the Bantu language family, which is further grouped according to language zone, dialect, idiolect etc. Afrikaans is also an indigenous African language though it’s not classified as a Bantu language.

Within multilingual societies certain languages will be dominant while others will be minority languages. Dominance is determined more by economic and political power than by the numbers of speakers, although the number of speakers may play a role.

English as a language of communication gained dominance  in Africa mainly due to these three factors:

What Can Be Done To Improve Counselling Processes In Multilingual Societies?

0 replies on “Does Language Affect Counselling Within Diverse Cultures?”