The influence and growth of Afrofuturism in popular Science Fiction

The Rise Of Afrofuturism: From Star Wars To Black Panther

As the world increasingly appreciates and understands  Afrofuturism, we are witnessing the rise of Afrofuturism Culture in Popular Culture. 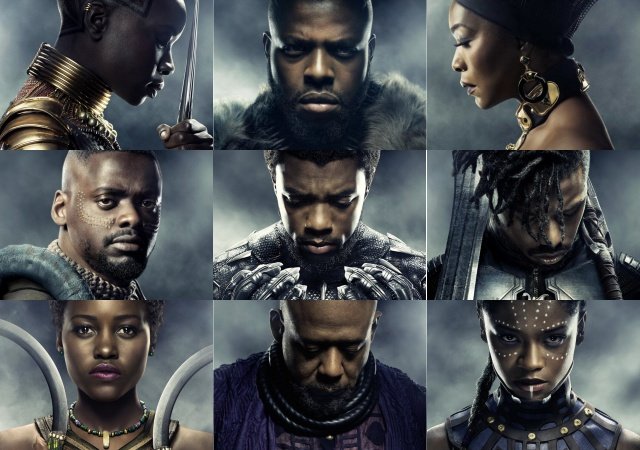 I was reminded of one of the reasons I fell in love with ‘Star Wars’ when the scene of Zulu speaking Jawa Droid Merchant Scavengers who capture and eventually sell R2-D2 and C-3PO to a bored and frustrated Luke Skywalker came up.

It was this sale or more properly meeting, that began the Hero’s journey, and eventually set Luke Skywalker on his course to discover his destiny as a Jedi Knight.

At the time before the recent rise of Afrofuturism in Pop Culture, I was simply happy that an African language had been spoken in such a major Sci-Fi epic…I took it as a testament of George Lucas’ imagination, carrying on the traditions of Sci-Fi shows like ‘Star Trek’ that emphasized the diversity of the Universe, and using Zulu in the context of ‘Star Wars’ to me remains a sincere attempt by George Lucas to reflect diversity in his Film within the confines of the era it was released.

Black Panther Movie And The Rise Of Afrofuturism Culture

Fast-forward to 2018 and the release of Black Panther, and now an African language in this case IsiXhosa has taken centre stage. It is no longer the speak of outer Space Bandits but rather the language of Royalty and a proud African Nation.

This shift in the use of African languages from peripheral to central characters is significant and stretches the boundaries of the Genre beyond the possibilities first recognised and implemented by George Lucas in the original ‘Star Wars’ Trilogy.

African languages are no longer used to depict the peripheral ‘Other’ in the Universe, and ultimately that sends a broader message of where African languages and African people belong in the World we are shaping today.

African Culture and the African Aesthetic are no longer ‘Fringe Culture’. The change is certainly appreciated.