The last article on Sankara and its reference to the back to Africa theme portrayed in the Black Panther Movie gave me the urge to watch Black Panther again…So I popped in the DVD but this time around, I observed something that seemed to have escaped my attention in previous viewings…The dialectical conflict between the different approaches to Black struggle i.eNegotiation vs Violent revolution. 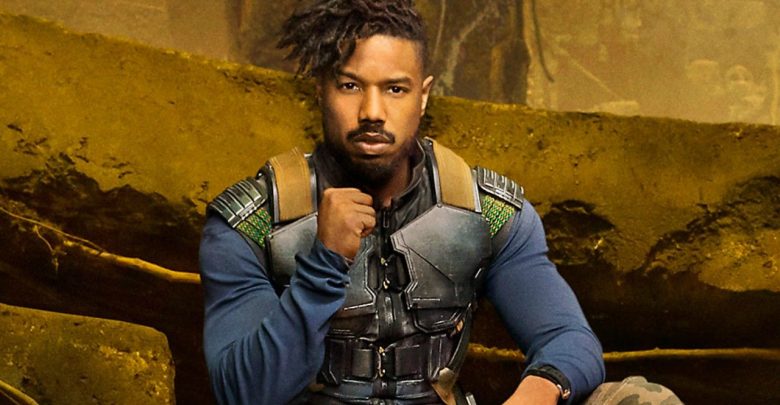 This conflict, particularly in America is epitomised by Martin Luther and Malcom X.

Within this context, the Black Panther  Movie positions Killmonger in the vein of Malcolm X as he seeks to empower the masses, and ultimately create a new social order in which Black people worldwide play a more prominent role in global affairs.

On the other hand, King T Challa can be seen as the more accommodating and less radical Dr. Martin Luther King Jr.

In my view,the Black Panther Movie goes as far as promoting the Martin Luther King negotiated approach to Black struggle.

Firstly, Killmonger’s ‘radicalism’ is not treated as intellectual…Instead, its linked to traumatic events in his childhood suggesting that it is emotional or worse more Psychotic than rational.

This biased portrayal of Killmonger’s philosophy and his ultimate defeat at the hands of the ‘genuine’ King of Wakanda is both dubious and sinister…It suggests that the idea of a total Black Revolution by radical violent means is ‘extreme’ and not rational.

Perhaps its because of this underlying narrative that the Film got the pass from Hollywood as it repackages established dialectical conflicts for a new generation whilst repeating the same message that ‘radicalism’ or ‘extremism’ is abnormal and will lead to personal as well as Social disintegration.

From this perspective, the Black Panther movie appears to be a slicker and very effective form of emerging new Hollywood propaganda. 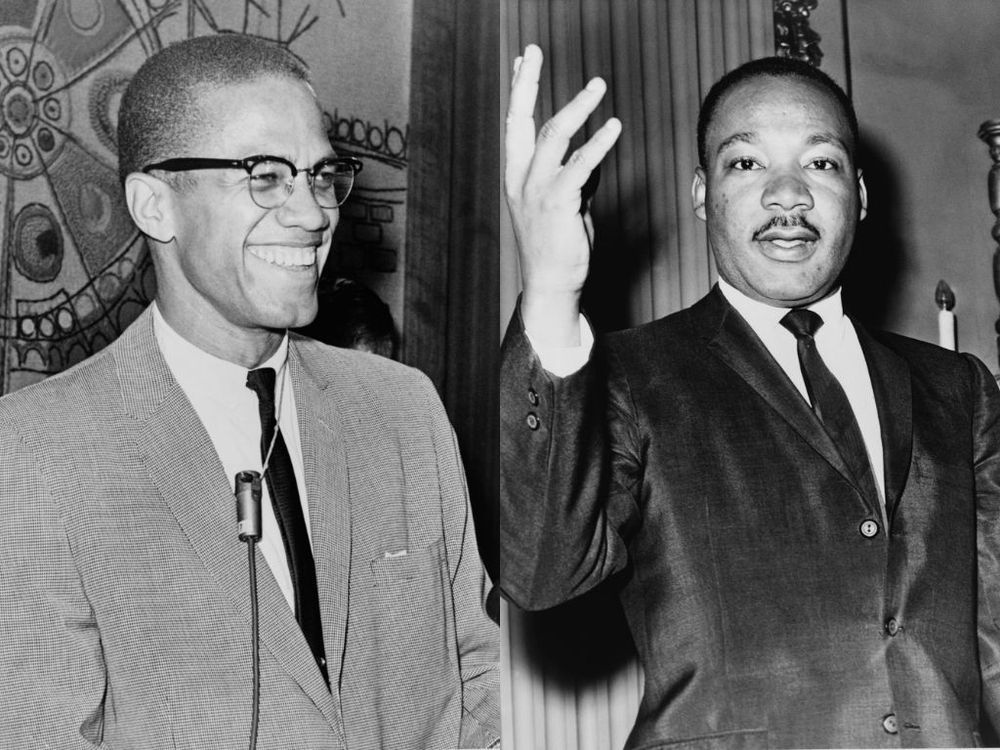 I still enjoyed it nevertheless and am glad the Film was released due to its cultural impact, however, its ultimate conclusions on Black struggle only seem to re-inforce what has gone before.

In the final analysis, its clear which approach to Black struggle is supported in Black Panther, but perhaps we would do well to remember that one doesnt need to be a Psycho to come to the same conclusions as Killmonger does.

Many of those who liberated Africa from Colonialism thought exactly like him and we dont think of them as ‘Madmen’ today…We’re eternally grateful.