The Anunnaki Covenant between Abraham and Enlil as part of the 2nd Pyramid War between Marduk, Enki and Enlil 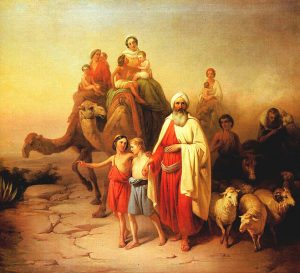 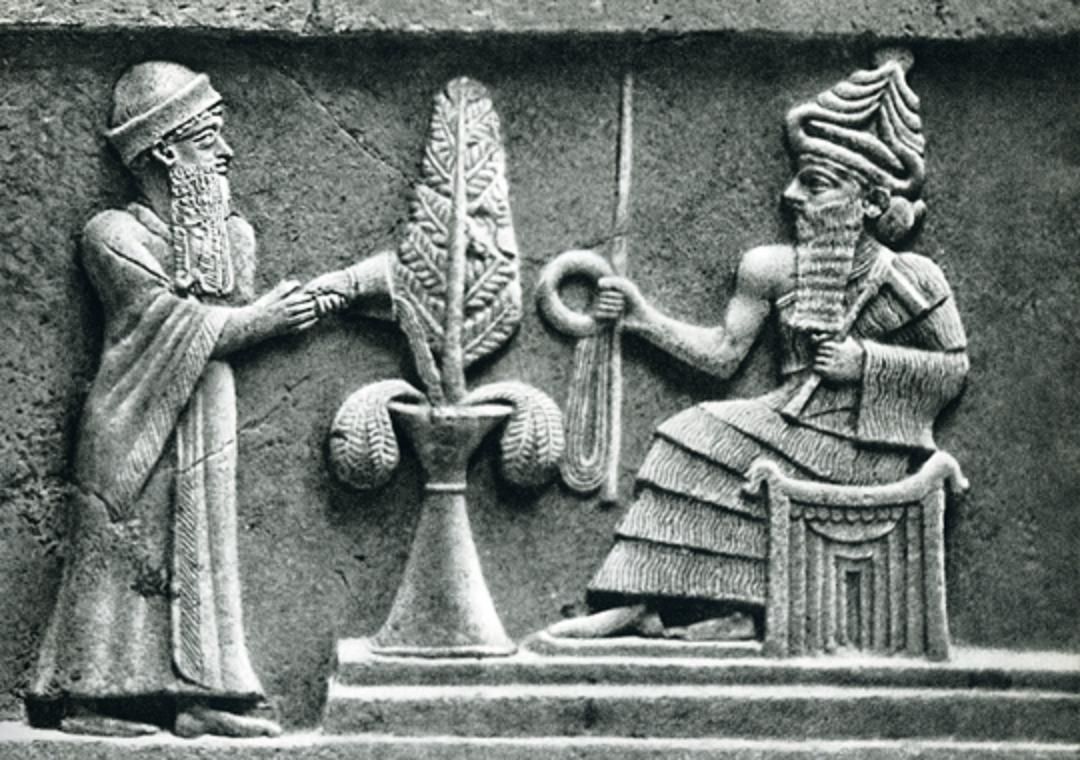 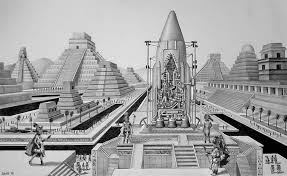