Since its inception, the Ancient Astronaut Theory has caused controversy, being commonly dismissed as misguided Pseudo-Archaeology with Racist connotations because its conclusions negate the accomplishments of Africans in History. However, in my view, a proper consideration of the arguments made by the Ancient Astronaut Theory suggests that whilst it may be based on speculative Pseudoarchaeology in some respects, there is no Racism behind it.

For example, its conclusions regarding the construction of the Pyramids or Great Zimbabwe, are treated as a symptom of the continuation of a Pre-Colonial Western Agenda to deny and appropriate African History and accomplishments. 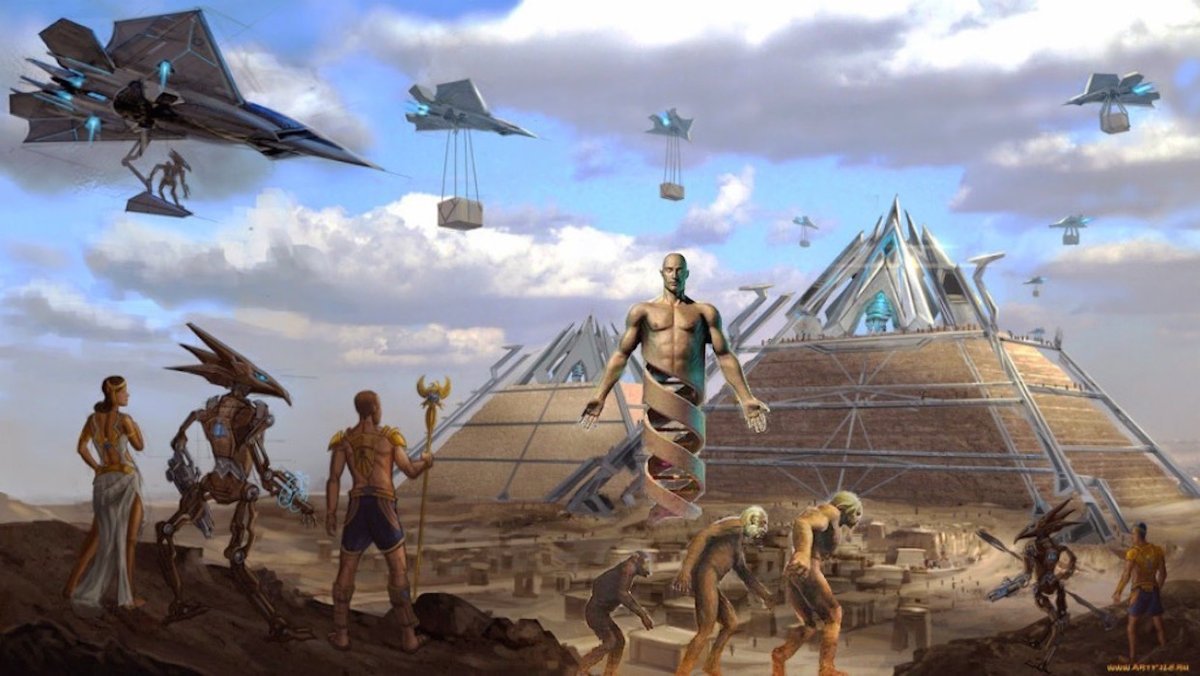 The Ancient Astronaut Theory doesnt just question current views on African History, rather it challenges the entire human Historical Paradigm which has implications for the narrative of Western Civilization as well.

In addition, the Ancient Astronaut Theory affirms African History in both acknowledged and unacknowledged ways.

Firstly, it confirms the Theory of Evolution’s conclusions concerning the origin of Mankind in Africa. More particularly in that according to the Theory, the Anunnaki Genetic Experiments that resulted in the production of the Adamu Prototype or ‘Primitive Worker’ were conducted in the Abzu or Southern Africa. 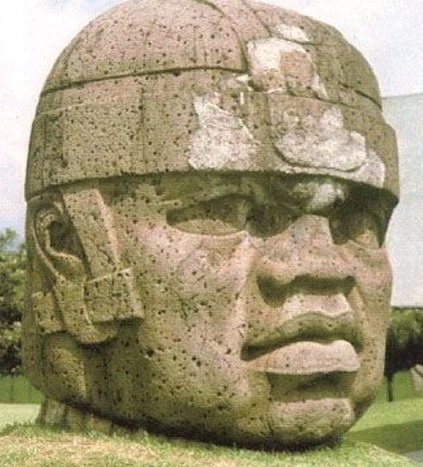 Secondly, the knowledge and role credited to African Tribes such as Mali’s Dogon Tribe as well as the role of the Olmecs in pre-Historic Meso-America also point to the fact that rather than deny the role played by Africans in History, the Ancient Astronaut Theory actually presents us with an alternative view of History that emphasises rather than denies the role of Africans in Ancient History.

In addition, the Ancient Astronaut Theory also challenges the current Paradigm on the origins of Western Civilization.

According to the Ancient Astronaut Theory, Civilization followed a particular trajectory beginning in Ancient Sumer. In short, the trajectory of Civilization begins with 4 Regions: Sumeria, Africa, Meso-America and The Indus Valley.

After the Great Deluge or Noah’s Flood, and following the rise of Babylon in the 2nd Pyramid War, Civilization subsequently spread and became established in Assyria, Phoenicia and Ancient Egypt. 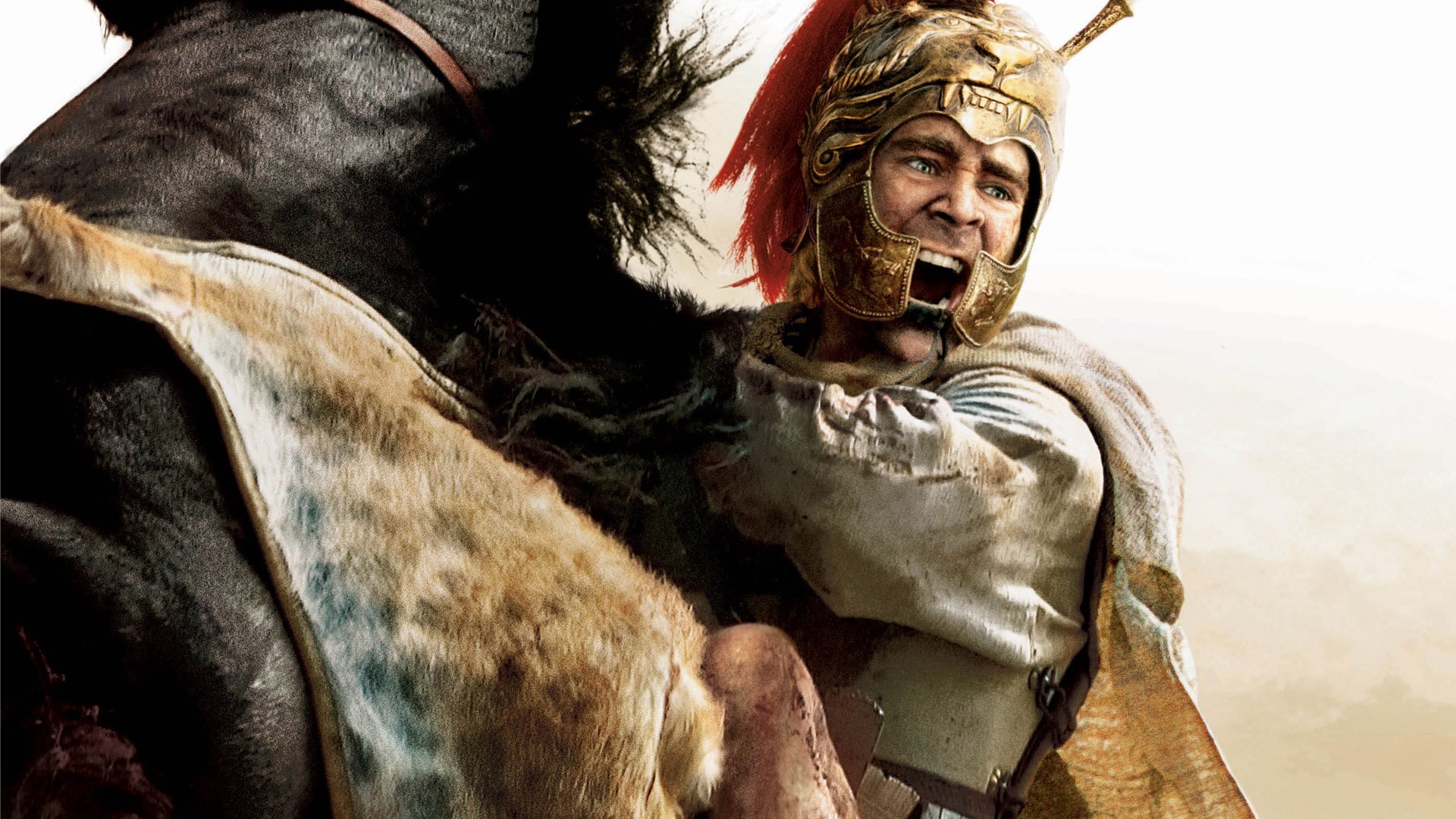 It was the conquest of these Ancient Kingdoms by Alexander the Great that brought the Greeks into contact with the Ancient Knowledge of the Anunnaki Kingdoms.

In my view, it is a mistake to treat the Ancient Astronaut Theory as Racist…Fundamentally, it represents a challenge to the entirety of the current Human Historical Paradigm, and in doing so challenges us to revise African, Western and Eastern History.

By focusing only on those aspects of the established African Historical narrative that the Ancient Astronaut Theory contradicts, those that contend that its Racist miss how the Hypothesis affirms the role of Africa and Africans in Ancient History, as well as the challenge it poses to the Western Historical Paradigm in terms of which Civilization is cast in a purely Western orientation beginning with the Greeks.

Far from being Racist, the Ancient Astronaut Theory calls upon all Humanity to revise our current Paradigm and as an African, the hypothesis actually affirms my identity and provides me with the tools and information to understand the real origins of Culture and Civilization beyond the limitations of the current Paradigm.

Our sense of identity should not be so fragile as to fail to withstand the facts of History.