The Alien Agenda debate is concerned with whether on making contact with an Alien Civilization, it is likely to be a hostile or friendly encounter. 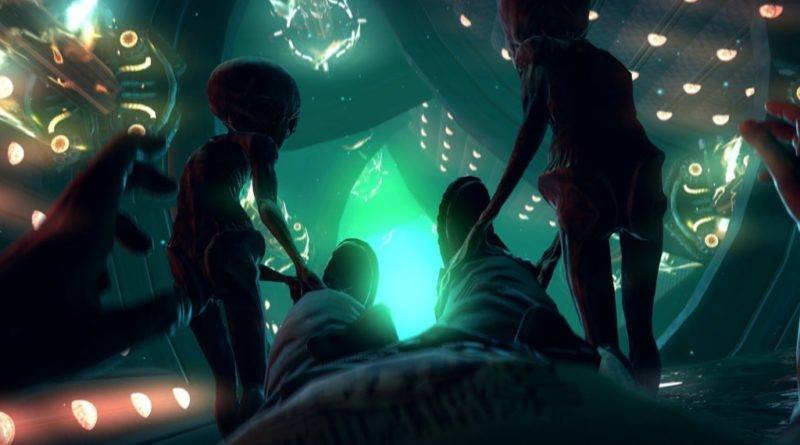 In one camp, especially amongst New Age Followers, Aliens are to be regarded as friendly with groups such as the ‘Plaedians’ to be considered as ‘Spiritual Guides’ to mankind.

On the other hand, a group of skeptics urges Humanity to be cautious when making Extra-Terrestrial contact, particularly with what is likely to be a more technologically advanced Alien species.

Their main argument is based on Human History which has seen most technologically inferior Civilizations overtaken by superior ones whenever there’s been contact..So other than on the grounds of human vanity, why should our expectations differ should we come into contact with an Alien civilization?

The Alien Agenda In Film

Predictably, the debate has played itself out in Cinema with movies advocating each position being released. Recently, as far as the ‘Pro-Alien’ camp is concerned, the Film ‘Arrival’ does well to argue for Aliens as a force for good, if only we choose to understand them on their own terms.

The Film explores how the puzzle of communication with the recently arrived Aliens is solved by Humans embracing a broader concept ‘Language’ beyond speech and writing in accordance with the Human Alphabet.

This ‘leap’, creates mutual understanding and ‘bridges’ the gap with the Aliens who we are pleased to find out mean us no harm.

In Ridley Scott’s ‘Alien’ Franchise, however, the unsettling high strangeness and danger to life and limb that Alien encounters pose is laid starkly bare.

In ‘Prometheus’ for instance, even our romanticized quest to ‘return’ to the Stars to meet our Alien ‘makers’ who Genetically Engineered us proves fraught with danger and ends in death and disaster for the majority of the expedition.

The Public’s perception and attitude towards the Alien phenomenon has been carefully managed and continues to be influenced by the subtext and messages in Politics, and Culture including Film.

There seems to be an underlying assumption or concerted propaganda campaign to ensure that the public gets comfortable with the idea of Aliens and does not view them as a hostile presence until its too late.

Personally, I would rather be cautious but remain open to the idea of a relationship with a constructive Alien civilization that may assist us in developing technology and in the evolution of our consciousness.

Peep the links below to articles on the Alien Agenda debate as well as the highly recommended Alien Agenda Documentary ‘The Evil Acts Of Fallen Entities’ which suggests that caution is necessary…I agree.