Alchemy has its origins in the Hermetic Schools of Ancient Egypt, and it arrived in Europe through the Greeks with Alchemical symbols being used in Chemistry well into the 18th century.

Below are some important important Alchemical symbols and their meanings:

The Basic Alchemical Elements which make up The Spirit are Air, Water, Earth and Fire represented as follows: In addition, Alchemy regonises 7 Basic Metals which are Copper, Gold, Iron, Lead, Mercury, Silver and Tin each with its own qualities and an Astrological Planetary association.

Copper- This is associated with the Planet Venus, and its symbol embodies qualities like love, beauty and artistic creativity. 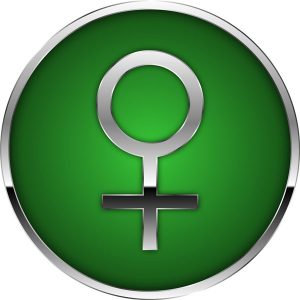 Gold-Represented the perfection of matter at all levels both material and spiritual.

In Astrology, Gold is represented by the Sun. 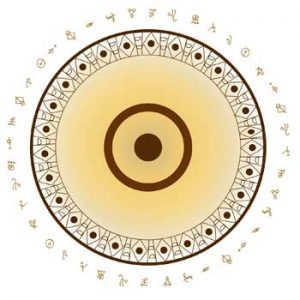 Iron- The Planet Mars is the Astrological counterpart for Iron, and it denotes male energy characterised by strong will and physical strength. 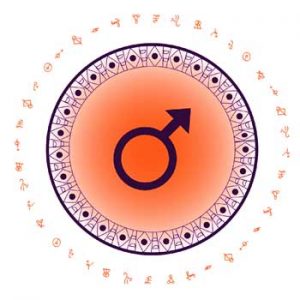 Lead- The oldest Alchemical metal, and represented by the Planet Saturn, Lead is regarded as Dark matter in Alchemy and is used for more Occult Alchemical processes. 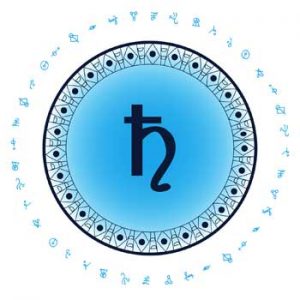 Mercury-Since Mercury is the only Metal that remains liquid at room temperature, Alchemists have been enamoured by it and used it as a base essence to fuse it with many other metals.

The Planet Mercury is the the symbol used for this metal in Astrology. 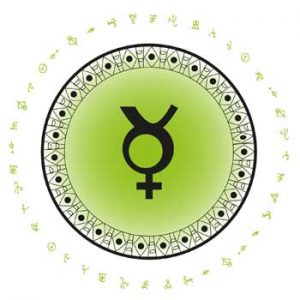 The metal Silver is represented by the Moon, and as an embodiment of the feminine it reflects fertility and intuition. 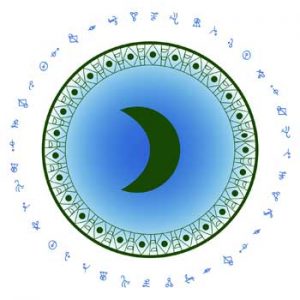 Tin is used to symbolise higher Consciousness as well as generosity and opportunity, and the Planet Jupiter is the Astrological equivalent of this Alchemical metal. 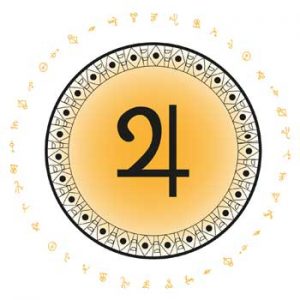 Hermetics is quite an involved Ancient Science, and in addition to the above, there are many other Alchemical signs representing important elements and concepts like Diamond, Quintessence and Salt.

In the final analysis, despite its mystical origins, Alchemy has helped paved way for the modern Science of Chemistry.

For more on the Science of Alchemy, check out the Documentary, Forbidden Knowledge of Alchemy in Ancient Egypt.