We’re going homegrown with our latest Afrofuturism entry by paying tribute to African Icon Angelique Kidjo who has represented Africa on the world stage with authenticity and a transcendent musical vision that has captivated the world. 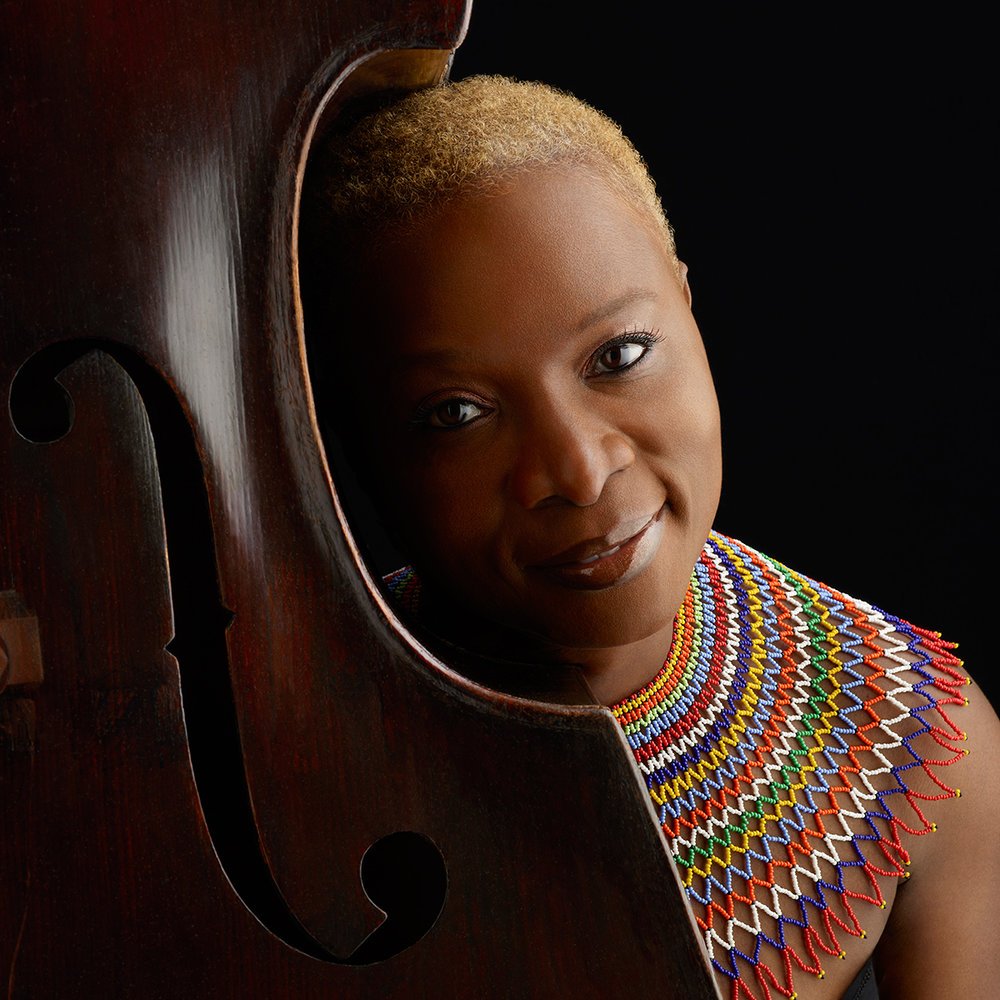 Angeliue is a daughter of the Fon People of Benin.

She had a love for music from early age, joining her mother’s theatre group by the time she was six, and also singing in her School Band.

As a Teenager she found success on national Radio in Benin with her first album which enabled her to tour all over West Africa. However, after the Military takeover of Benin, political conflicts led her to relocate to Paris in 1983, and the rest as they say is history.

Despite her enormous success, Angelique has never forgotten her African roots, and so in addition to being a successful Artist, Angelique Kidjo is an advocate for peace, African womenâ€™s empowerment, a variety of Humanitarian causes and Afrofuturism.

Angelique’s inner Afronaut is probably most evident in the video for her massive signature hit ‘Agolo’…I must confess I still dont know what the song means, but I’ve always loved it from the first time I heard it as a child…We obviously had to take you down memory lane with the amazing Afrofuturist video.

We’re certainly proud of this Afronaut who has represented us well as one of Africa’s Ambassadors to the world.

In our featured video, Angelique gets serious in her recent interview with Al Jazeera, as she talks Racism, Imperialism, Slavery and Music, emphasizing that Africa is more than just hunger and diseases.

Angelique continues to pursue and grow both in her music and Humanitarian endeavours, and you can visit her website here.

The History of Human Zoos

The Conquest Of Native American Nations