Arabs came into Africa around 639 AD as part of a Jihad which took over Egypt, Libya and the Maghreb inhabited by indigenous Black peoples that the Romans called Moor.

At this time, Europe was in decline after the fall of the Roman Empire, Africans Migrated into Europe via the Sea under the command of the African General Tarik Ibn Ziad who conquered the Visigoth Kings.

The Moors then conquered Europe all the way to Southern France and parts of Spain.

The Progress Of Europe Under The Moors


The Moors were very tolerant and allowed Christianity to thrive.

They also introduced the Classical Sciences translated from Greek, Education was democratized and Medical schools were founded.

Complex grand Architecture was erected and Spain was urbanised through roads paving, pedestrian walk constructions, street lighting in the evening with street lights, building hundreds of public showers and Mosques. 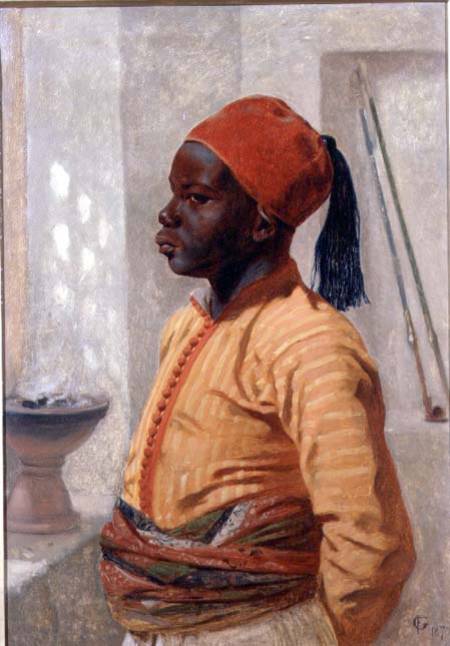 Cosmopolitan Cities such as Granada, Seville and Cordoba thrived.

The Moors Rule In Europe & The Renaissance

The Moors preserved, transmitted and contributed to the Ancient Knowledge from Egypt that had been acquired and preserved by the Greeks.

Europeans then translated the entire science from Arabic and exported it beyond Spain. The translated Texts circulated all over Europe leading eventually to the establishment of such esteemed European Centres of Learning like Oxford University whose initial Curriculum was distinguished because it relied heavily on the knowledge from the Moor Texts.

It was this interaction between Europe and the knowledge transmitted by the Moors that enabled the Renaissance period of enlightenment which has shaped the face of modern Europe and the World today.

Decline Of The Moors Rule In Europe

Since around 1000 CE, the Catholic Church had embarked on the Crusades.

Whilst this may have been portrayed as an Evangelical Mission, the Moors were actually admired in Europe and many people in Spain had turned to Islam in order to be admitted in Moorish Universities. 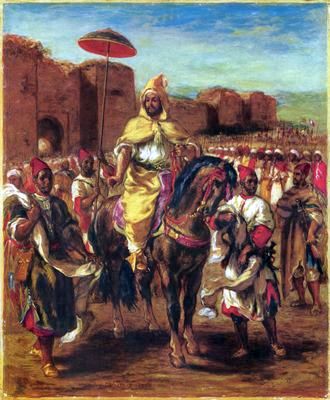 By the 13th century, the Crusaders began winning pockets of control in the territory of the Moors all the way to Spain primarily because the Moors were engaged in internal fighting over control of the Islamic Caliphate.

As a result, Moorish control gradually declined as Europeans continued to gain a stronghold amongst the divided Moors.

Eventually, the last stronghold of the Moors in Europe was Granada in the South of Spain until Cordoba fell, followed by Valencia and Seville.

The marriage of Isabella and Ferdinand united Catholic Spain, and Granada was finally besieged until it finally surrendered.

On January 1 1492 Isabella and Ferdinand took the keys of the palace of Alhambra and ousted the Moorish Ruler Bhu Abdul.

Following the conquest of Granada, the Spanish inquisition began which led to religious persecution and ethnic cleansing, making it impossible for Muslims to practise their religion openly in Europe.

In 1609, there was an official expulsion of the Moors and most found refuge in North and West Africa.

Legacy Of The Moors Rule In Europe

By acting as a Bridge to the knowledge of Antiquity, perhaps the most enduring legacy of the Moors is the European Renaissance period of enlightenment which has formed the pillar of the modern world through the advances in Science, Mathematics, Knowledge and Culture it inspired. 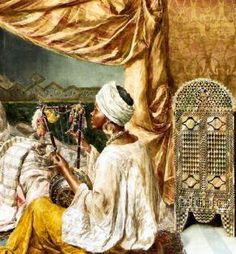 Many of the structures built by the Moors still exist in Europe today with some being converted to Cathedrals.

Indeed the most telling tribute to the influence of the Moors is on the Arabic inscription on the Graves of the Conquerors of the Moors, Ferdinand and Isabella: ‘There is no God, but Allah’.

For more Black History and knowledge,

you can check out the archives and join our Facebook Black History Group on the links below:

The Afrofuturism And Cyberpunk Connection