This month, we explore the Alien Wars fought by the Anunnaki Ancient Aliens for the control of the Earth, starting with the The First Egyptian Anunnaki Pyramid War as recounted in Zechariah Sitchin’s Earth Chronicles Book, The Wars Of Gods and Men based on the Pyramid inscriptions at Saqqara. 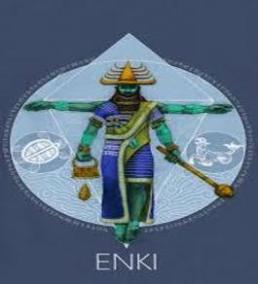 Anunnaki Ancient Aliens Origins Of Ancient Egypt After The Great Flood: The Land of Enki

According to Zechariah Sitchin’s Earth Chronicles, after the flooding of the Great Deluge, the Anunnaki divided the Earth into 4 regions, one of which was the Nile Valley Region or Abzu.

The Abzu region included Egypt and it fell to Egypt’s chosen Anunnaki God, EN.KI or Ptah to reclaim the land in this Region.

EN.KI/Ptah is credited with draining the Flood Waters and constructing Dykes, and successfully reclaiming the Flooded Nile Valley according to both Ancient Sumerian and Egyptian Records.

Sitchin contends that even in this new Nile Valley realm however, the same succession issues that had plagued the Ancient Alien Gods in Sumer and their Home Planet Nibiru would also haunt the Anunnaki Gods of the Nile Valley Region.

After a period of successful Reign, Ptah was succeeded by his Son, Ra (Marduk) as God-King of Ancient Egypt.

Marduk/Ra had two Sons, Osiris and Seth both of whom could potentially succeed him.

In order to prevent a war for domination of the entire Egyptian Kingdom between Osiris and Seth, Ra opted to divide Egypt into two separate Kingdoms between Set and Osiris, and this division of Ancient Egypt into Upper and Lower Egypt forms part of the accepted Historical record. 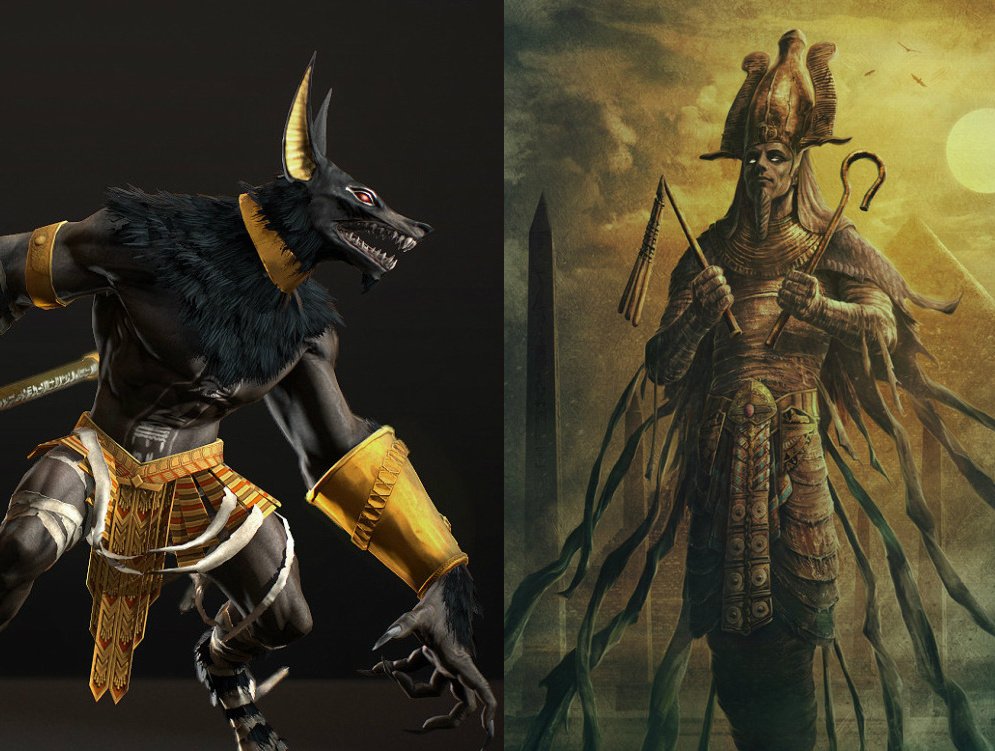 However, the division of the Kingdom would ultimately not prevent the rivalry, and it persisted as both Set and Osiris sought to ensure that their own Successor would inherit a united Egypt.

Sitchin observes that the Ancient Alien Bloodline Rules of Succession that prevailed on the Anunnaki Home Planet Nibiru, fueled the rivalry between Set and Osiris.

According to the Anunnaki succession Rules, Ra’s successor had to be a Son with the purest Anunnaki Blood.

This meant that such a Son had to be born by Osiris and Set’s Half-Sisters because a Son born from a Sister with whom both Parents were identical would not qualify.

Set’s only available option was to marry his half-sister Isis, but Osiris blocked his path to the Throne by marrying her instead when he also had the option of marrying Set’s sister Nephtys.

By marrying Isis, Osiris deprived Set of his only opportunity to ensure that a successor from his bloodline would inherit the Egyptian Throne.

The marriage between Osiris and Isis thus effectively ended the possibility of Set’s heir succeeding the Throne, but this wouldnt stop Set’s ambitions.

Instead Set resolved to claim the Egytpian Throne for himself rather than relying on a successor.

The stage was thus set for the first Anunnaki Pyramid War for the Throne of Ancient Egypt.

As we shall see, this War would see the involvement of Earthlings in the affairs of the Gods as Set and Horus would for the first time recruit Earthlings in their Armies to fight for their cause.

You can check out Part 2 of the Egyptian Pyramid War on the links below, and

Proclamation Of The Republic Of China