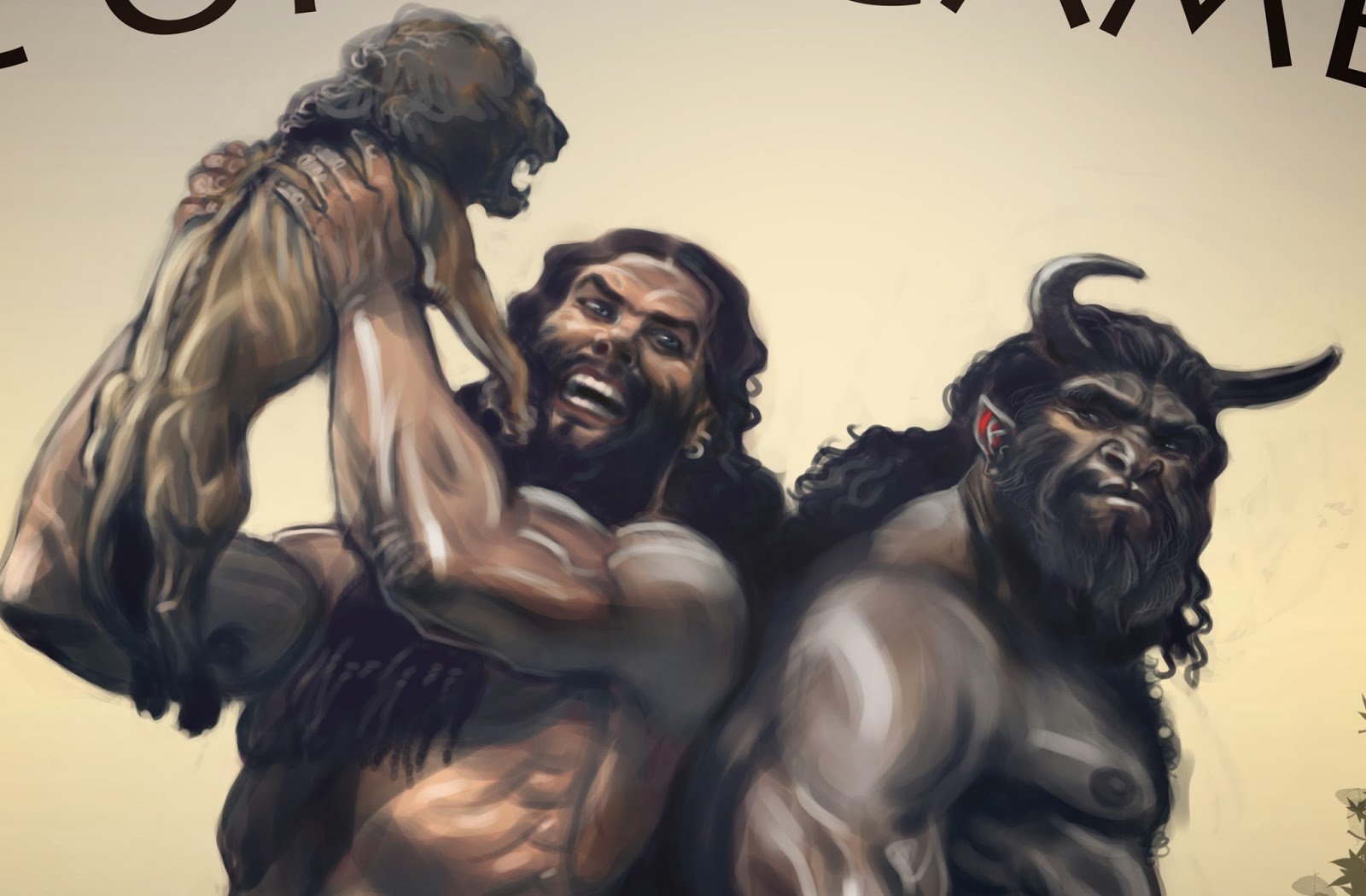 After the events at EDIN Base Station (Garden of Eden) in which mankind through Enki’s unauthorised Genetic Experiment gained the intelligence, self-awareness and Knowledge of the Gods (Tree Of Knowledge), mankind’s Longevity was nevertheless restricted by making adjustments to the Human Genome that would prevent the Anunnaki’s new creation from living as long as the Gods themselves…Mankind was not content with this situation for long however.

The Epic of Gilgamesh is the story of the first man to attempt to ‘defy’ the Gods by seeking out the Longevity of the Gods for himself, and perhaps all Humanity, and its lessons appear intended for the restless Human population to abandon its desire to live as long as ‘the Gods’ and be content with the gifts of Life and Intelligence. 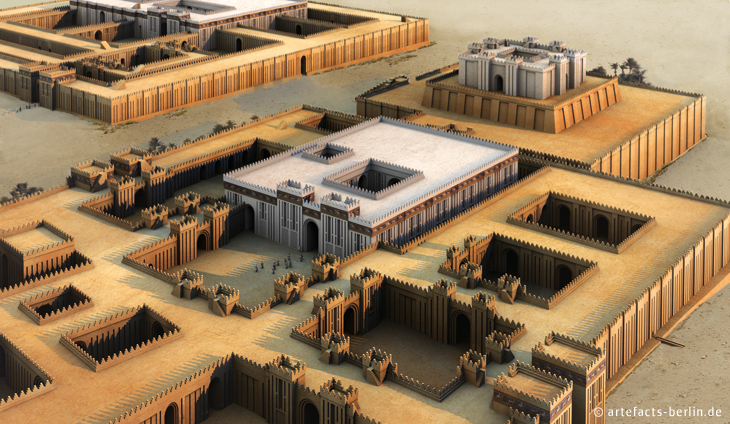 In the tradition of Anunnaki Divine Kingship, Gilgamesh was a Demi-God, born half human and half Anunnaki. As King, Gilgamesh was disliked for acts like raping women before their marriage night with their husbands. In their concern for the City of Uruk, The Anunnaki Ancient Alien Gods Anu and Ishtar created a man from clay and sent him down to Uruk. The man Enkidu, was meant to be the equal to Gilgamesh, and is Civilised by the Gods after spending some time in the wild.

Enkidu is brought to Uruk where he meets Gilgamesh, and after a bitter brawl over Gilgamesh’s attempt at raping a woman to which Enkidu protested, they became great friends almost like brothers. Eventually Enkidu dies, and in his grief, Gilgamesh begins his quest for Immortality. According to Zechariah Sitchin, Gilgamesh sets a course for the Anunnaki Spaceport at Baalbek in order to board a ‘Shem’ or Rocket to take him into Space so he can meet with the Anunnaki Council in order to obtain the secret or perhaps technology required to attain Immortality.

Gilgamesh does not succeed and returns to Uruk without the secret to Immortality and accepts his Human Fate as a Mortal King…A position he now respects on his return, and his path to Immortality is in the memory of the people of him as a good King.

The Epic of Gilgamesh addressed the angst and unease within the Human Population under the control of the Anunnaki within the various City States. Civilization could continue with the unresolved issues from the Garden of Eden now settled, and the relationship between Master-Servant restored so the Anunnaki could continue to mine their Gold.

From this perspective, the Epic of Gilgamesh presents us with perhaps the most effective form of Social Engineering and Meme imprinted on the Human Psyche for generations in order to reconcile ourselves with our Mortality.

For more details on the Epic of Gilgamesh, we recommend the video below as well as our featured Home Page Video which is a great visual representation of the Enuma Elish Creation Epic’s Solar system chronology.