History Of the Asante Empire

History of The Asante Empire

Our journey into the world of Lost Empires sees us discussing the lost age of the Asante Empire…A Pre-colonial West African state that emerged in the 17th century in what is now Ghana. 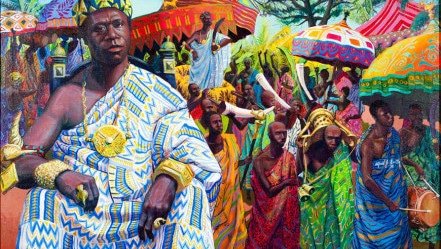 They formed and organized the Asante union, an alliance of Akan-speaking people who were now loyal to Osei Tutu’s central authority.Â  He made Kumasi the capital of the new Empire.Â  He also created a constitution, reorganized and centralized the military.

By the early 1800s however, the Asante Empire had become a major exporter of enslaved people.Â  The slave trade was originally focused north with captives going to Mande and Hausa traders who exchanged them for goods from North Africa and indirectly from Europe.Â  By 1800, the trade had shifted to the south as the Asante sought to meet the growing demand of the British, Dutch, and French for captives.

The consequence of this trade for the Asante was devastating.Â  From 1790 until 1896, the Empire was in a perpetual state of war involving expansion or defense of its domain.Â  The constant warfare also weakened the Empire against the British who eventually captured Kumasi and annexed the Asante Empire into their Gold Coast colony in 1902…It was the end of an era. 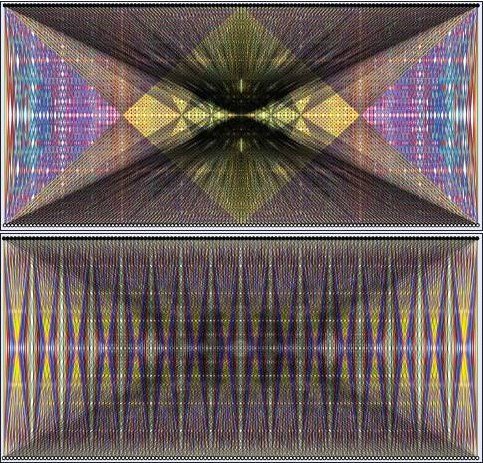 In this role, Adinkra haveÂ  helped formulate 3D Models of the Equations which produce our ‘Reality Matrix’. Above is an exmaple which Scientists like Dr Gates claim visually represent the mathematical fabric of our Reality, and possibly the equations behind the simulation we experience as ‘Reality’ with our 5 senses…The Asante Empire is far from dead…