Who the Olmec were, and where they came from continues to generate vigorous debate with the result that its been speculated that they were Nubian Africans from Egypt who arrived with Anunnaki Ancient Alien God Thoth when he left Egypt during the 2nd Pyramid War and established the Mesoamerican Civilization.

The mystery is further deepened by the realization that the Olmec Civilization in Meso-America arose suddenly and with no apparent prior gradual development.


The Olmec Civilization was a pre-Columbian Kingdom in the Americas with a Kingdom extending as far as Mexico, portions of the United States and Canada.

The Olmec Civilization existed before the Maya, Toltec, and Aztec civilizations.

The early research of Dr. Ivan Van Sertima, as set out in his book They Came Before Columbus, suggests that Nubians settled In Mesoamerica. Many of the remaining Stone Heads suggest that Kemet-Nubians sailing from the Nile valley to the Americas and founded the Olmec Civilization in Meso-America.

It has also been suggested that the Olmecs were Africans from the Mandinka region of West Africa because of the Mende script that has been unearthed in Monte Alban, Mexico written and spoken in the Region at the time of the Olmec presence.

THE SIMILARITIES BETWEEN OLMEC RELIGIONS AND WEST AFRICAN RELIGIONS

One of the most important connections made to show that the Olmecs were West Africans is the very strong similarities in race between the Olmecs and West Africans and the ancient Nubians. In fact Olmec artwork has been found to comprise of West African Motifs. 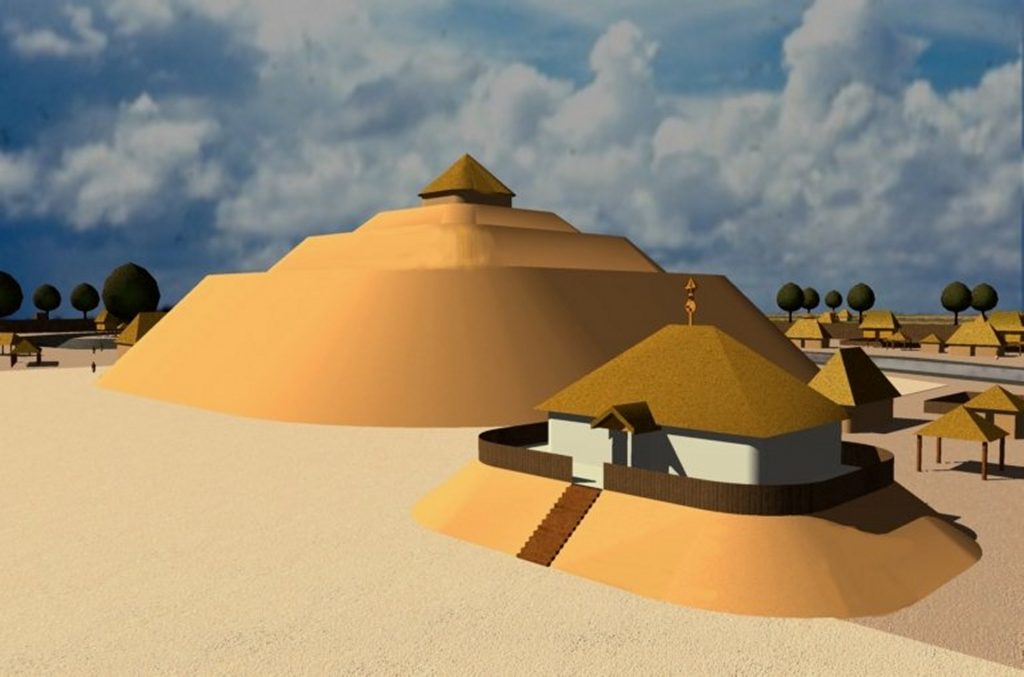 The Human Basalt Rock Figures that have been found demonstrate clear Black African features and cultural traits like cornrow hairstyles, braids and kinky hair connecting them to West Africa and the Egypt/Sudan region.

In the end, a case can be made out that the Olmecs at the very least helped lay the foundation for the later Civilizations of Meso-America such as the Aztec, Inca and Maya. 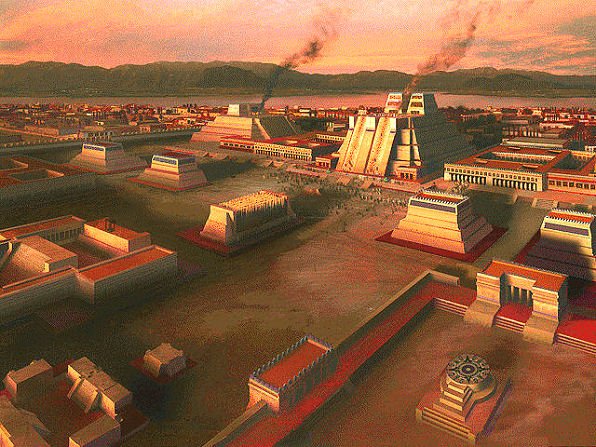 
In the words of Graham Hancock in ‘Fingerprints Of The Gods’

‘My own view is that the Olmec heads present us with physiologically accurate images of real individuals of negroid stock,charismatic and powerful African men whose presence in Central America 3000 years ago has not yet been explained by scholars.’

According to Hancock, evidence suggests that the Olmecs were in South America primarily to mine for gold. Taken in conjunction with the link to Egypt (A known Anunnaki Realm), and their advanced Technology as shown by the Colossal Stone Carvings which could not be produced with Primitive Tools, it is quite possible that the Olmecs were linked to the Anunnaki.

Indeed South America was later to become the realm of the Anunnaki God Thoth who left Egypt to reign in South America as Quetzalcoatl, the Plumed Serpent, who is the recognised Founder and Deity of the later Meso-American Civilizations.

For more information, check out the video of Dr Ivan Van Sertima, author of ‘They Came Before Columbus’ making out the case for the African origins of the Olmec Civilization.